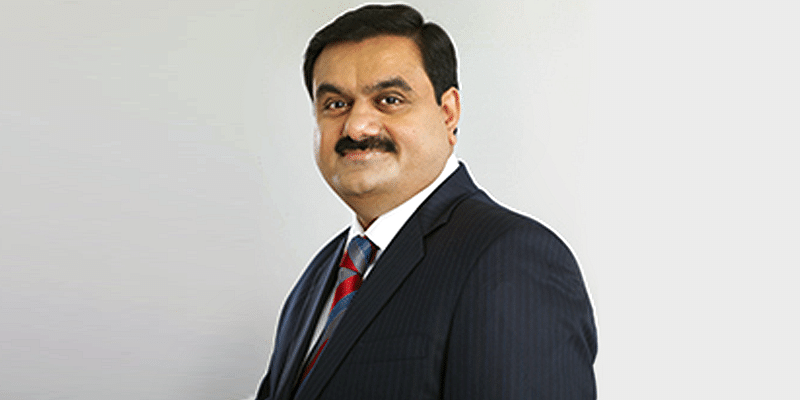 Richest Asian Gautam Adani’s group on Tuesday said it will pay an additional Rs 48.65 a share to NDTV stockholders who tendered their shares in its open offer to help match what it had paid to buy out a stake of the news broadcaster’s founders.

Adani Enterprises in a stock exchange filing said it will pay an additional Rs 48.65 per NDTV share to investors, who had sold their shares in an open offer between November 22 and December 5, taking the payout to Rs 342.65 a share and matching what it paid to buy Prannoy Roy and Radhika Roy’s stake.

Adani Group first acquired Vishvapradhan Commercial Private Limited, a little-known company that had given Rs 403 crore of an interest-free loan to RRPR Holdings—a company founded by the Roys and bore their initials in its name—in 2009-10 in exchange for warrants that allowed it to buy a stake in the newsgroup at any time. Adani group exercised those rights in August last year, which NDTV at that time said was done without its consent.

By virtue of that, the Adani Group took control of RRPR Holdings, which held a 29.18% stake in NDTV. Thereafter, it made an open offer to acquire an additional 26 per cent from public shareholders.

That open offer was made at a price of Rs 294 per share. And despite the open offer price being at a deep discount to the stock’s trading price, it found investors willing to sell over 53 lakh shares or 8.27% shareholding.

Adani Group now holds 64.71% of New Delhi Television Ltd (NDTV), according to a regulatory filing. Post that, Roys resigned from the NDTV board. Prannoy Roy was the chairperson of the company. Adani Group, which had named two directors on the NDTV board following its acquisition of Radhika Roy Prannoy Roy (RRPR) Holdings Pvt Ltd, replaced them with two more of its nominees.

It has appointed retired IAS officer Sunil Kumar and former civil servant Aman Kumar Singh to the board of NDTV.

While Sunil Kumar’s exact role in the Adani Group is not known, Aman Singh heads the corporate communications department.

Adani Group had previously named Sanjay Pugalia and Senthil Sinniah Chengalvarayan as its directors on the NDTV board.

Pugalia, a former journalist, is the chief executive officer and editor-in-chief of media initiatives at Adani Group. Chengalvarayan, a journalist, is an independent director at Quintillion Business Media Pvt, another media firm in which Adani bought a stake last year.

NDTV will give Adani Group a footprint in the media space as part of its broader diversification spree that has led to the expansion of the conglomerate beyond coal mining and ports into airports, data centres, cement and digital services. 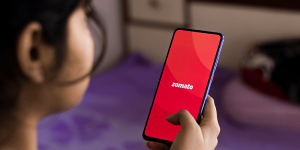 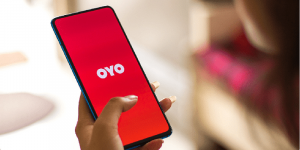