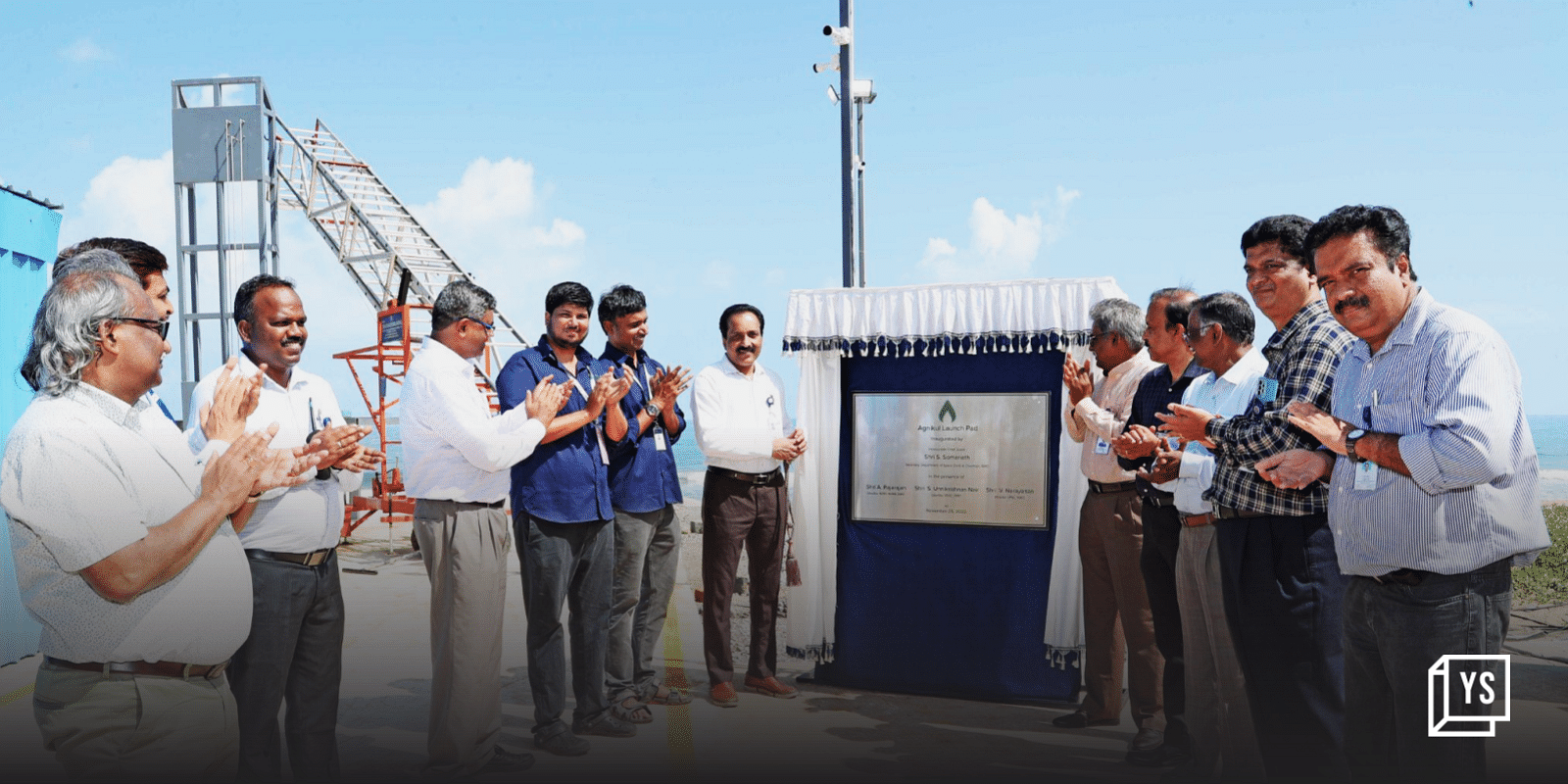 Chennai-based spacetech startup Agnikul has inaugurated its first-ever launchpad designed and operated by a private player.

“The first exclusive launch pad for a private launch vehicle has come up at Satish Dhawan Space Center (SDSC). Now India can travel to space from one more space platform,” said S Somanath, Chairman ISRO and Secretary, Department of Space.

The launchpad will be used for Agnikul’s first launch, according to a statement. This will be a controlled and guided mission, having a vertical launch, using its patented engine and would be a technology demonstration that will mirror Agnikul’s orbital launch at a reduced scale.

“The ability to launch from our own launchpad while still working with ISRO’s launch operations teams is a privilege,” said Srinath Ravichandran, Co-founder and Chief Executive Officer (CEO) of Agnikul.

What constitutes the launchpad?

The facility has two sections to it – the Agnikul launchpad (ALP) and the Agnikul Mission Control Center (AMCC). All critical systems connecting these two sections – which are 4 km away from each other are redundant to ensure 100% operationality during countdown. It was built to support liquid stage controlled launches, while also addressing the need for ISRO’s range operations team to monitor key flight safety parameters during launches. Additionally it has the ability to, as necessary, share data and other critical information with ISRO’s Mission Control Center, according to a statement.

The premises was designed by Agnikul and executed in support of ISRO and IN-SPACe.

“The new reforms that have been brought in by the Dept of Space truly accommodate everyone’s dream of going to space,” said Moin SPM, Co-founder, Agnikul.

Founded in 2017 by Srinath Ravichandran, Moin SPM and Prof SR Chakravarthy (from IIT Madras), Agnikul is looking to make space accessible and affordable. It is the first Indian company to sign an agreement with Indian Space Research Organisation (ISRO) in December 2020. The agreement signed under the IN-SPACe initiative sanctioned Agnikul access to the Indian space agency’s expertise and facilities to build Agnibaan, a customisable 2-stage launch vehicle and its own launchpads. 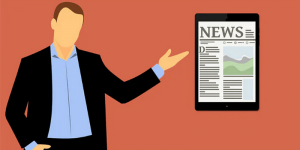 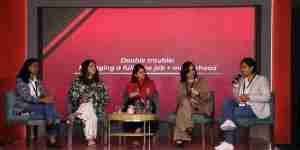