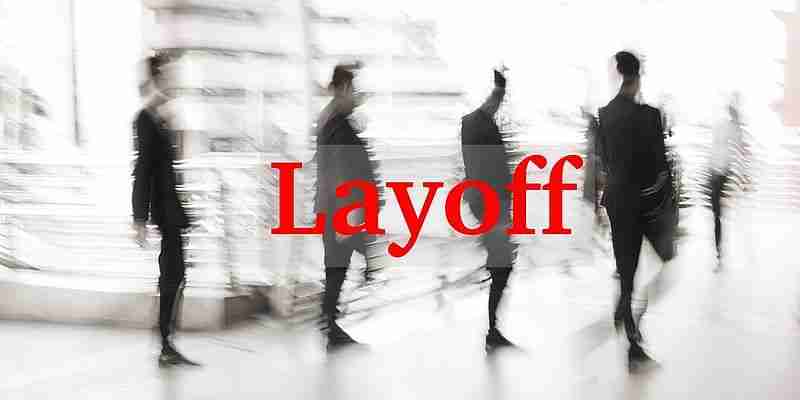 ﻿Amazon﻿ confirmed that it is laying off more than 18,000 roles as part of a workforce reduction it previously disclosed, Chief Executive Andy Jassy said in a public staff note on Wednesday.

He said the layoff decisions will largely impact the company’s ecommerce and human resources organisations.

According to a Reuters report, the cuts amount to 6% of Amazon’s roughly 300,000-person corporate workforce and represent a swift turn for a retailer that recently doubled its base pay ceiling to compete more aggressively for talent.

Andy Jassy said annual planning “has been more difficult given the uncertain economy and that we’ve hired rapidly over the last several years”.

ALSO READ
Amazon may lay off 20,000 employees, including managers: Report

Amazon has more than 1.5 million workers, including warehouse staff, making it America’s second-largest private employer after Walmart Inc (WMT.N). It has braced for likely slower growth as soaring inflation encouraged businesses and consumers to cut back spending and its share price has halved in the past year.

In numbers, its layoffs now surpass the 11,000 job cuts at Facebook parent Meta Platforms Inc as well as reductions at other tech industry peers.

﻿Last year in November, Facebook﻿’s parent company Meta announced its plan on “large-scale layoffs”, which could be the largest reduction to date at a “major technology corporation in a year that has seen a tech-industry retrenchment”, a media report said.

The Wall Street Journal reported that the layoffs at Meta, which has more than 87,000 employees, are expected to affect “many thousands of employees”. 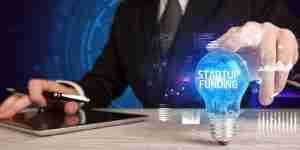 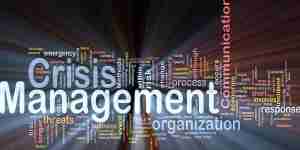