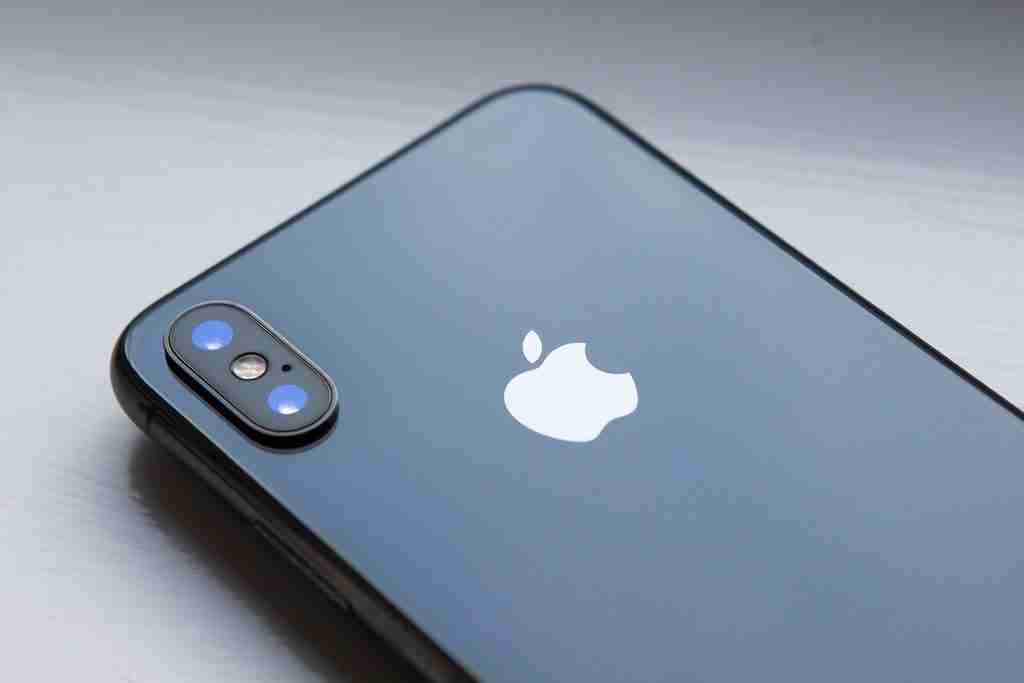 Here are top trending stories from the world of technology. News that we feel every tech enthusiast should keep a tab on.

Tech giant Apple has flatly denied that it is pursuing a plan to buy English Premier Club Manchester United. Apple said that it is only interested in buying the digital content of the popular football club. The rumors galore across media about Apple’s tentative interest in buying Manchester United after Man U’s current owner ‘Glazers’ have reportedly made it clear that they are putting the club on the sale. Man U’s rumored sale out has come out at a time when the club has been struggling to cope with its neighboring club Manchester City’s ascendency in the premier league. Man U has not won the premier title since 2012, becoming a pale shadow of its glorious past.

Elon Musk has taken yet another sweeping decision based on online popular poll. His latest decision is to grant amnesty to suspended Twitter accounts, which means that these accounts will be soon reinstated. In an online poll conducted by Musk, the tech billionaire asked Twitter users whether the microblogging platform should grant general amnesty to suspended accounts. The poll proved to be a one-sided affair with nearly 72% of the participants voted for ‘yes.’ However, online safety experts have warned that Musk’s latest decision may lead to sporadic rise in hate speech, abuse and fake news across the platform.

India’s premier hospital AIIMS or All India Institute of Management Studies has reported a massive cyberattack on its sever system. According to media reports, important information of AIIMS patients like admission, billing, discharge, appointment have been compromised through this attack. It is still not whether hackers have been able to access credit card and other financial details of patients. Although the Indian government has so far not shed light on alleged preparators, it is widely suspected that the Chinese hackers are behind this attack. This ransomware attack has come at a time when AIIMS just announced that it will be going completely paperless and digitizing its services.

iPhone Production may slump by 30% due to Foxconn Labor Woes

Production of newly launched iPhone 14 may decline by at least 30% due to the ongoing labor unrest in Foxconn’s factory in China’s Zhengzhou region. However, this estimation is only for October and November month. But experts believe that labor unrest in the Zhengzhou factory is likely to prolong for few months, which means that decline in iPhone production is likely to go beyond November. Concerned by fall in iPhone production, the local communist officials in Zhengzhou region have called on military veterans to fill for the labor shortage in the Foxconn factory. Zhengzhou’s Foxconn factory is responsible for nearly 70% of iPhone production in the global market.

Meta has rolled new privacy updates for Facebook and Instagram with an aim to make these platforms more safe and secure for teens. The new privacy update will limit the ability of suspicious adults to message to teens on Instagram and Facebook. This new privacy setting will be enabled by default for any teenager who is under the age of 16 and is signing for a new account. For existing users, Facebook and Instagram encourage them to change or use these settings. Both Meta’s owned platforms have repeatedly faced criticisms and even Congress scrutiny of promoting toxic behavior among the teens. 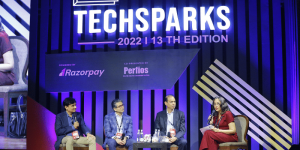