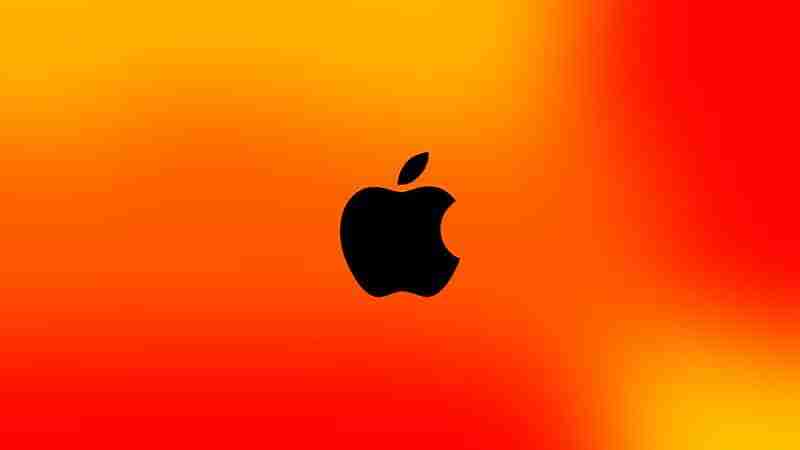 Here are the top trending stories from the world of technology. Stories that we feel every tech enthusiast should keep a tab on.

Apple to delay debut of its Self-Driving Car until 2026

Apple has decided to delay the launch of its highly anticipated self-driving car by two more years. Initially, Apple’s ambitious car was supposed to launch in the American market in 2024 but the launch now has been reportedly postponed to 2026. The company has also scaled back its ambition, which simply means that now Apple’s debut car will feature a steering wheel and pedal. This entails that Apple car won’t be a completely self-driving car as was initially planned. Apple’s partially self driving car will be priced nearly $1,00,000, according to the media report. Although Apple has never officially commented on its self-driving project, the project has not remained a secret and received huge  coverage across the American media.

Amazon will be soon launching a TikTok clone style shopping experience into its app. This new features has been named as ‘inspire.’ Inspire enables shopping through short videos and photos that will help customers to explore amazon products in a more immersive and engaging way. As is already known, TikTok already offers similar shopping experience in its app and reportedly earns substantial money from its e-commerce vertical. However, Amazon app’s Inspire feature will be initially available to only limited set of customers in the U.S. before launching it to the global market. Before its official launch, Amazon has been testing this feature for several months.

On Thursday Elon Musk briefly lost the spot of the world’s richest man to Bernard Arnault, who is the owner of the cosmetic empire LVMH. On Thursday Musk’s net worth was pegged at $185.3 Bn, fractionally less than Arnault’s $185.4 Bn.  But Musk soon regained the no 1 spot as the prices of its Tesla shares saw marginal increase. However, Musk may gain the lose the no 1 spot if the prices of Tesla stocks don’t keep up. Over the months, Musk has seen a dramatic drop in its net worth due to the ongoing Twitter saga and massive drop in Tesla’s share prices.

Earlier this week, Pepsi announced that it plans to layoff thousands of employees in a bid to escape the trickling effect of the ongoing economic recission. The global beverage company, which manufactures popular softdrink Pepsi, Lays and Tropicana Juice, said that it will lay off employees across different verticals. Pepsi said that it will start layoffs from  its U.S. headquarters but refused to share the exact number of employees that it plans to lay off. Pepsi now joins scores of  big companies like Microsoft, Intel, Meta, Amazon that have opted for layoffs.

The post Apple to Delay debut of its Self-Driving Car until 2026 appeared first on Platform to Showcase Innovative Startups and Tech News. 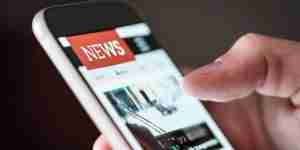 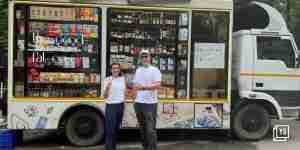