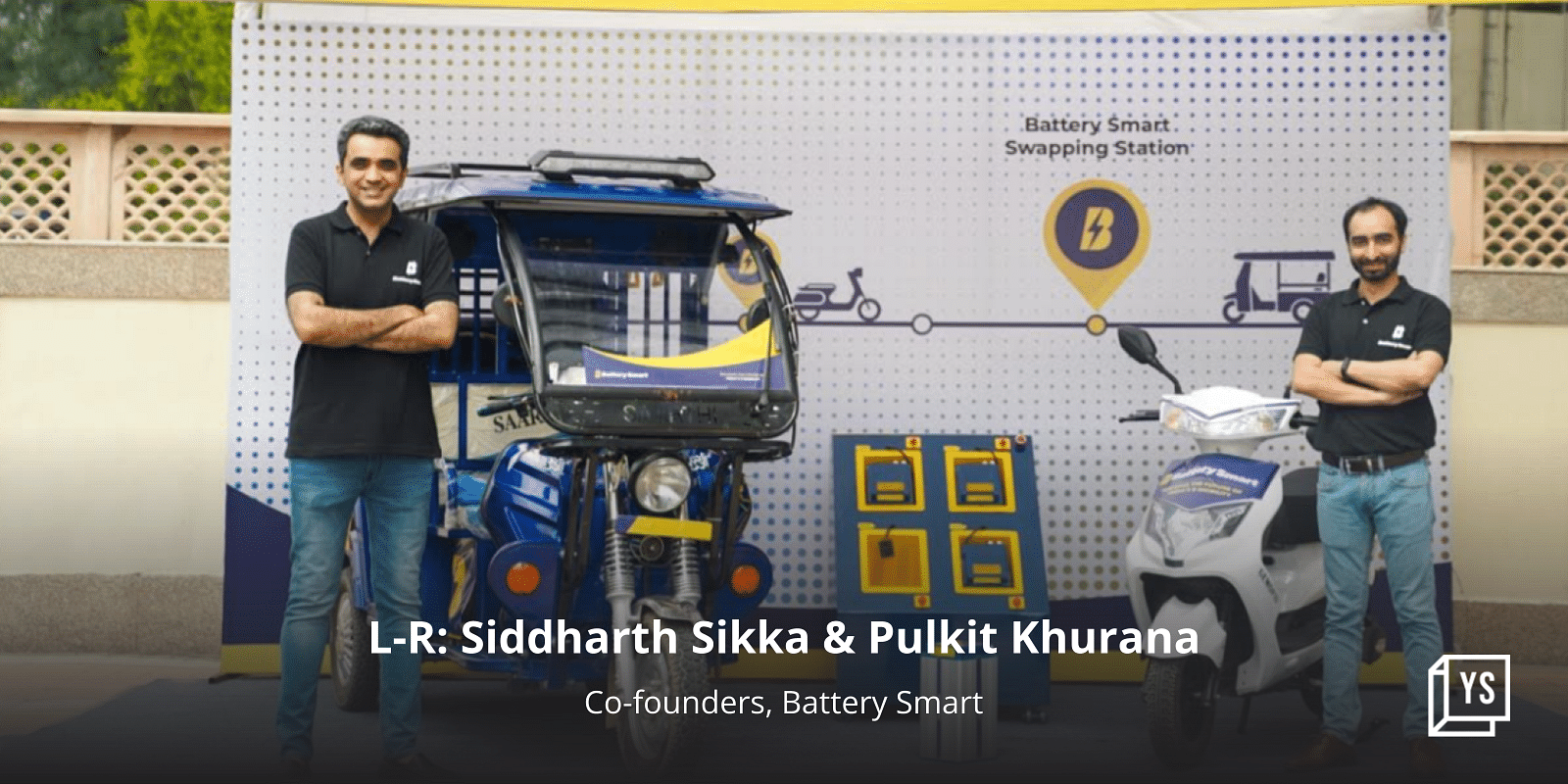 Gurugram-based battery-swapping network provider for electric vehicles ﻿﻿Battery Smart﻿ has raised Rs 75 crore from venture debt fund Stride Ventures. With this funding, the startup is looking to add more batteries to its network and expand to new cities across the country.

“By expanding our footprint across more cities and deploying additional batteries to our network, we aim to reach even more EV users nationwide,” Pulkit Khurana, Co-founder of Battery Smart, said in a statement.

“We are excited to partner with Battery Smart as they look to expand their innovative business model that connects key players in the electric vehicle ecosystem. By working towards building a robust EV ecosystem, Battery Smart is taking a proactive approach to drive the adoption of electric transportation, and we are proud to support their efforts,” Ishpreet Singh Gandhi, Founder and Managing Partner of Stride Ventures, said.

Stride Ventures has so far invested in close to 100 companies, disbursing around $400 million across sectors, according to the statement. 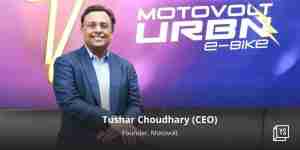