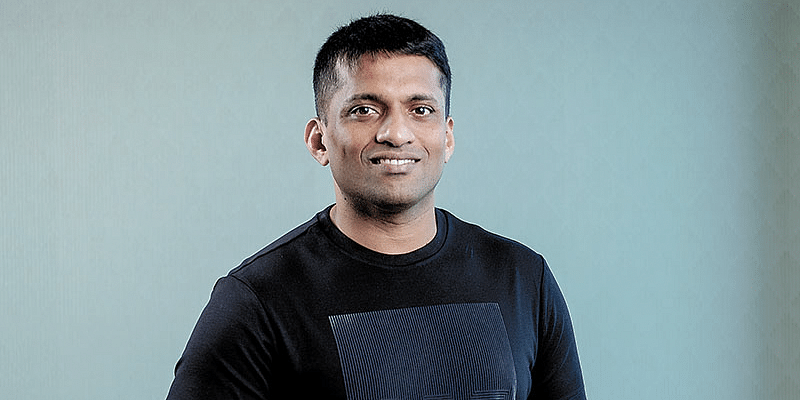 A group of lenders has asked ﻿BYJU’S﻿ to immediately repay a part of the $1.2 billion Term B loan the edtech decacorn raised in November 2021.

The group of creditors has hired Houlihan Lokey Inc. to advise them on amending covenants after BYJU’S breached a few terms of the loan, including the September deadline for filing its financials for the year ended March 31, 2022, Bloomberg said in a report.

Rothschild & Co. is said to be representing BYJU’S in the matter.

According to another report by Bloomberg, the development comes as BYJU’S is reportedly seeking more lenient terms for the same loan, including plans to restructure it and discuss changes in the details of the agreement.

ALSO READ
Byju’s preps for $1 billion IPO of subsidiary Aakash in the first half of next year: Reports

Creditors are concerned about the edtech major’s ability to repay, leading to many of them selling the loans. Most of the lenders in the group of creditors bought the debt from primary holders in September when the loan slumped to a record 64.5 cents.

The loan was trading at 80 cents on the dollar on Monday, prompting the creditors to seek a profitable exit from the accelerated repayment, the report said.

The renegotiated terms agreed upon by BYJU’S include providing monthly business updates, hiring a chief finance officer, and paying a higher interest rate on the loan. So far, the company has not hired a CFO.

A small group of creditors are still reportedly holding out on asking the company to use its US unit’s cash reserves of about $815 million to prepay part of the year-old loan.

The loan is also one of the largest unrated Term loan B offering ever from a new-age company worldwide, according to JPMorgan Chase & Co., one of the deal’s bookrunners.

Recently, the edtech major said it would lay off 2,500 employees, which makes for about 5% of its workforce, across product, content, media, and technology teams in a cost-cutting initiative as its losses widened. 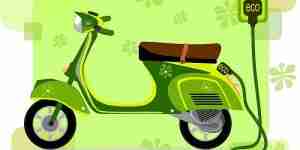 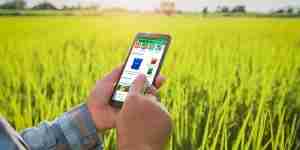