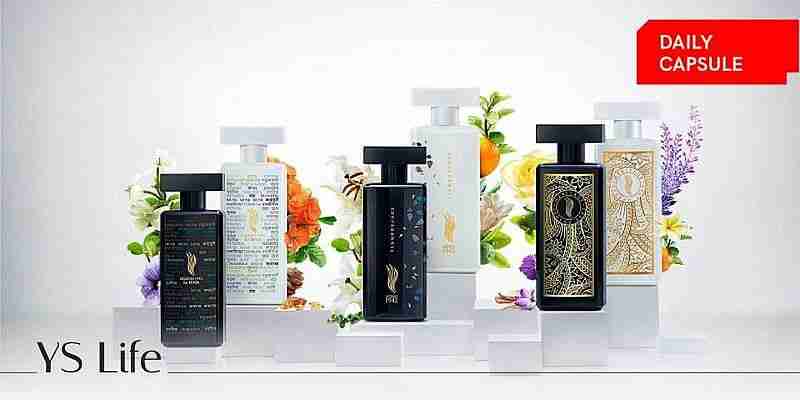 Successfully completing one of its longest missions, the Indian Space Research Organisation put another feather in its cap with the launch of nine satellites, including an Earth observation satellite (Oceansat).

Here’s your trivia for today: How tall is the tallest living person in the world?

Capturing India’s essence in a bottle

India is home to tuberoses, sandalwood, patchouli, vetiver, and jasmine. However, most of our perfumes don’t have homegrown ingredients. This led fragrance professional and brand strategist Anuradha Sansar to launch Legend 1942 to change the narrative around Made in India fragrances.

All the fragrances are gender-fluid in nature, and are packaged in black and white bottles, representing ‘yin and yang’. The brand name is a tribute to Bollywood’s legend and curator of the fragrance brand Amitabh Bachchan. A 30ml bottle is priced between Rs 3,000 to Rs 3,750. For the 100ml bottle, the price ranges from Rs 6,000 to Rs 7,500.

Born to a poor family in Ramnagar, Nainital, Sandeep Nailwal was raised in the ghettos of East Delhi. Determined to finish his education and a will to become a “big man,” today, Sandeep is the co-founder of Polygon, a multi-billion dollar company which is one of the biggest in the Web3 space.

Ritesh Agarwal-led OYO has narrowed its losses of Rs 333 crore in Q2 FY23—down from Rs 414 crore in the previous quarter. Since it filed its DRHP in October last year, the company’s valuation has dipped to as low as $6.5 billion in the private market.

Paytm’s troubles: The Reserve Bank of India has asked Paytm Payments Services Limited to resubmit the application to operate as a payment aggregator. It put a pause on onboarding online merchants till the time approval remains pending.Security risk: The US has banned approvals of new telecommunications equipment from China’s Huawei Technologies and ZTE, saying they pose “an unacceptable risk” to national security. The rules also ban the sale or import of surveillance equipment.Record sale: According to Adobe Analytics, US online spending is expected to set a record for Black Friday, as steep discounts lured consumers against the backdrop of high inflation. Shoppers are expected to spend between $9 billion and $9.2 billion online.

How tall is the tallest living person in the world?

We would love to hear from you! To let us know what you liked and disliked about our newsletter, please mail editorial@yourstory.com. 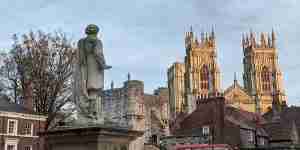 Next post WhatsApp Reportedly hit by a Data Breach