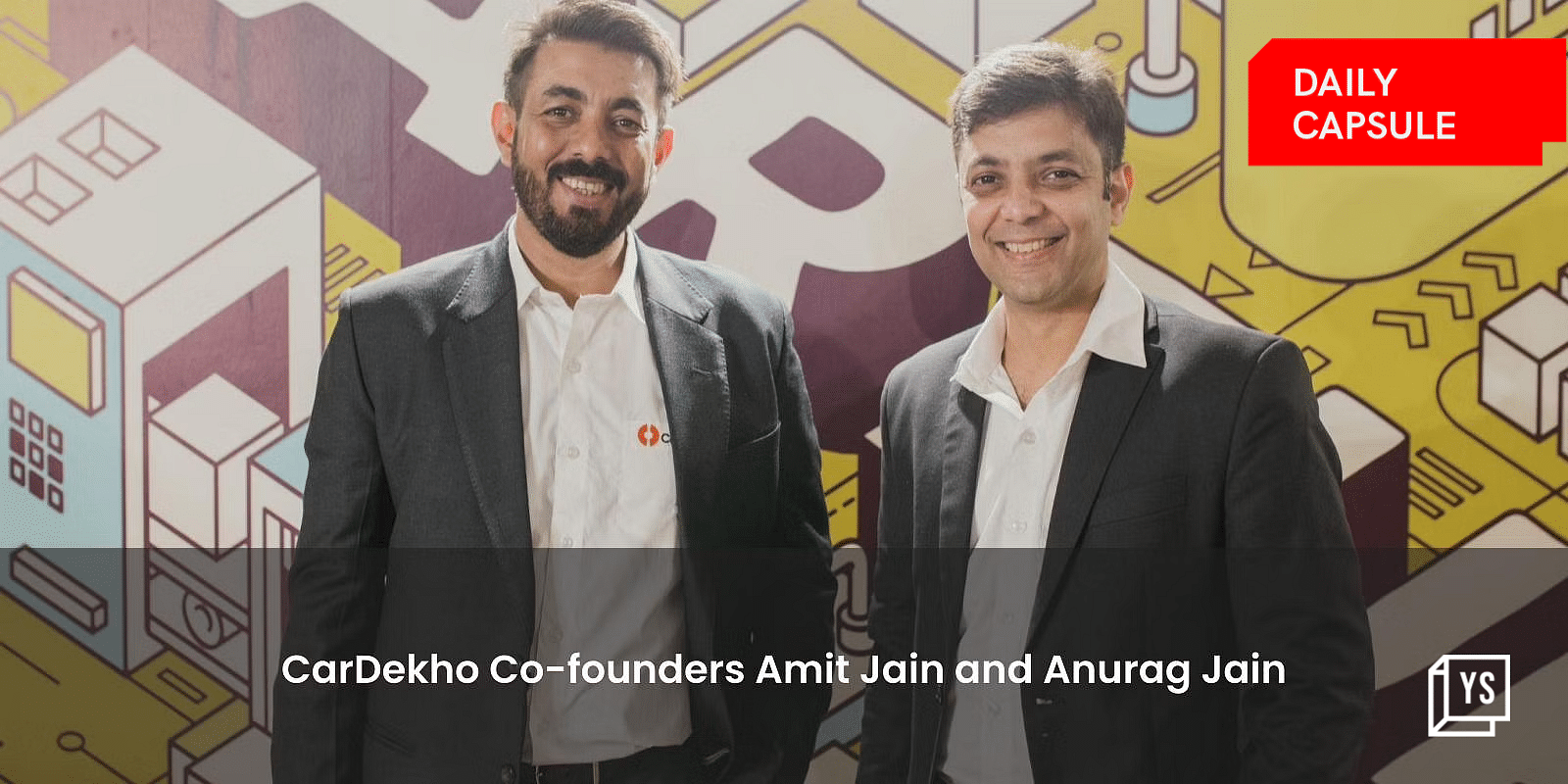 The Indian government has proposed a new set of laws for online gaming platforms.

A draft of online gaming rules published on Monday includes a self-regulatory mechanism, mandatory verification of players, and physical Indian addresses for the companies operating in the space. The Ministry of Electronics and IT has invited public comments on the draft rule by January 17.

Meanwhile, Zomato Co-founder and CTO Gunjan Patidar has quit the company, the foodtech giant revealed. This is after Co-founder Mohit Gupta and Head of New Businesses Rahul Ganjoo stepped down from their positions in November. Gunjan was among the first employees at the foodtech giant.

And turns out, the burnt fuel leaves a delicious smell as well.

Here’s your trivia for today: In which country did the Christmas tree originate?

IPO-bound auto-tech unicorn ﻿CarDekho﻿ said its loss for FY22 has narrowed to Rs 246 crore, on the back of growth across all its business units, including insurance broking, financing, and sales of vehicles. CarDekho hopes to swing to profit by FY24.

Haresh Kathrotiya wanted a city life but fate had other plans. He had to quit his dreams and work at his father’s provisional store in a village in Gujarat. Haresh made the best of the situation and launched his venture Tulsi Tea, which is now the second-largest tea brand in the state, with a turnover of Rs 185.42 crore.

In six years, from 2017 to 2022, the company revenue grew from Rs 73 crore to Rs 200 crore. It has 60 SKUs, ranging in packaging from 25 grams to 1 kg.While Wagh Bakri is one of the best-selling tea brands in Gujarat, Haresh says Tulsi Tea’s focus on the rural market has helped it grow.

Food delivery giant Swiggy has registered a two-fold increase in revenue during the fiscal year ended March 2022 compared to the previous year, helped by the better-than-expected performance of its grocery vertical Instamart. However, the company’s losses widened in FY22 to Rs 3,629 crore against Rs 1,617 crore in the previous year.

Swiggy posted a revenue of Rs 5,705 crore in FY22, up from Rs 2,457 crore in the previous fiscal. Expenses increased to Rs 9,574 crore from Rs 4,139 crore last fiscal, led by an increase in the cost of product procurement and advertising expenses.Revenue from the sale of grocery and FMCG products through Instamart grew more than 4X to Rs 2,036 crore this fiscal from Rs 517 crore in FY21.

Good beginnings: European equities advanced on the first day of trading in 2023 as traders assessed cheaper valuations following last year’s slump. UK and Swiss markets remain shut for a holiday. The Stoxx Europe 600 rose 0.9% at 3:53 p.m. CET, with volumes 63% below the average over the past 30 days.Regulatory issues: Days after the US Congress passed a bipartisan spending bill banning TikTok from government devices, legislators and advocates say they are looking to further regulate social media companies in the New Year. Lawmakers have voiced concerns about TikTok’s ownership structure.Ad opportunity: Shopify is seeking to fill a lucrative gap in marketing data left by Apple’s privacy crackdown by offering retailers a new way to target potential customers through the world’s largest ad platforms. It says its new tool allows retailers to pool customer data and better target ads.

In which country did the Christmas tree originate?

Answer: Germany, in the 16th century. 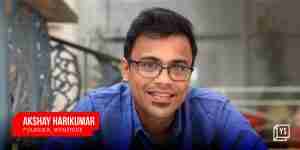 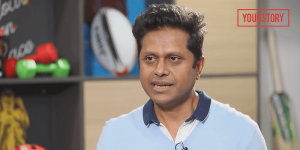