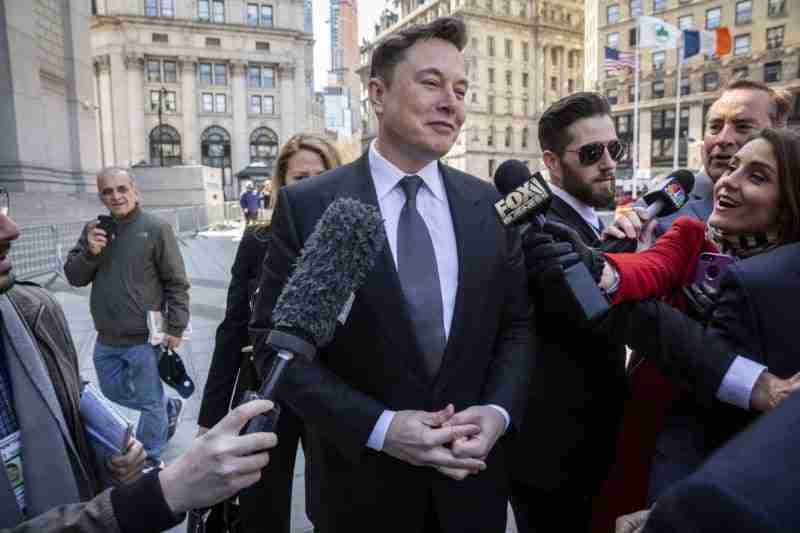 Here are the top trending news from the world of technology. News that we feel every tech enthusiast should keep a tab on.

SpaceX CEO and tech billionaire Elon Musk has said that Starlink is now operating nearly 100 internet satellites in Iran that is witnessing unprecedented civil unrest across the country. Over the last few months the Islamic country has seen thousands of women and young people hitting the street to protest against the country’s conservative laws. Nearly three months back, Musk had tweeted that Starlink would activate its satellite in Iran and help the protesting citizens in circumventing the internet blockade imposed by the Iranian government. Notably, Musk’s Starlink also operates its satellites in the war hit Ukraine and gives much needed internet access to the Ukrainian government and people.

A Meta Employee whose name goes by Austin Wells and is only 28 years old has most likely set a new precedence for remote working. According to the media reports, Wells has booked a cruise ship for nearly one year and shelled out almost $1 Mn for the same. The name of the cruise ship company is MV Narrative and Wells will be obviously one of the many residents who will be travelling alongside with him on the ship. The 28-year-old Meta employee said that he really wanted to explore the world without compromising on his professional life. Wells works for Reality Labs, which is Meta’s virtual reality arm. However, there is no information about how much salary Wells earn from Meta.

China’s tech giant Baidu, which is popularly known for its search engine services, has taken a big stride in the autonomous driving.  According to media reports, starting this week Baidu’s robotaxis will offer taxi services during night time between 7 am and 11 Pm. This is probably for the first time that driverless taxi services will be available during the nighttime anywhere in the world. This service will be available in the selected areas of Wuhan city. Baidu said in a statement that through the night time service it expects to reach to serve more than 1 Mn customers in the Wuhan city, which has a population of more than 10 Mn people.

Japanese tax authorities have asked Apple’s Japan unit to pay $13 Bn yen or $97.82 Mn in additional taxes for bulk sales of iPhoneS and other Apple devices to foreign tourists. According to reports, Apple had failed to pay ‘consumption tax’ on products sold to foreign tourists. Under the Japanese  rules, consumption tax is not exempted on the resale of high-end products to foreign tourists. What makes this fiasco even more interesting is the fact that Apple had filed a amended tax return with the Japanese authorities for getting back the tax refund. Interestingly, this incident has come to light barely days after Apple’s CEO Tim Cook paid a visit to Japan.

According to unconfirmed media reports, Tesla has temporarily suspended the production activities at its Shanghai plant, which is Tesla’s largest car planet by car output. The Temporary suspension will last for almost 8 days and this will put a week long halt on Tesla’s Model Y Car production. The Elon Musk led company was forced to take this decision reportedly due to COVID outbreak in China, which has created panic in the world’s most populous country. As per the report, many workers in Tesla’s Shanghai factory had fallen sick allegedly due to COVID. Last month China had relaxed COVID protocol due to growing pressure from companies like Apple and Tesla. 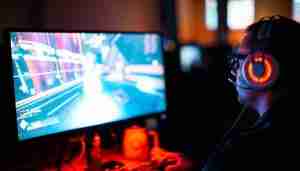 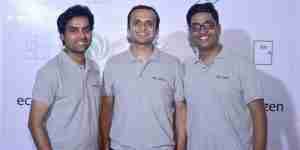