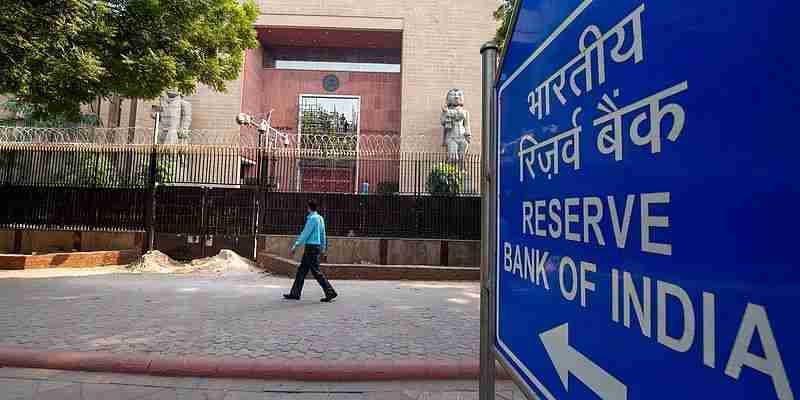 Exuding confidence that the banks will be able to embrace technology, he also enlisted a few missed opportunities of the past and also ones which showed their “resistance” to change.

“Banks are here to stay, but banking is mutating fast,” Sankar said addressing an event organised by IBA in Mumbai, and added that they ought to adapt fast to the changes being brought about by technological progress.

“It’s a misconception to view Fintech entities as a possible replacement to banks,” he said, stressing that these modern-age enterprises facilitate banking and are not a competition to banks in any way.

On the missed opportunities front, Sankar cited the case of the hugely popular unified payments interface (UPI), where a bulk of the business is owned by non-banking entities because banks missed the bus by not investing in the change from early on.

He also said that the RBI was surprised by the resistance to change displayed by bigger entities in the banking world and outside last year when the central bank brought about a change to make recurring payments more safer.

Sankar said those entities resisting change put forth the idea of customer inconvenience, but added that a survey of customers actually said otherwise, exposing the resistance of such entities to change.

He said whenever the question of new technology adoption comes into the picture, the options before the bank include collaboration, absorption or internalisation.

Of the three, it is collaboration that offers the highest flexibility to banks and they should perhaps opt to go for it, Sankar added.

Sankar said it was the high interest in the private cryptocurrencies which made RBI embark on its project of having its own digital currency which will be regulated and also possess advantages of the digital currencies.

Noting that two experiments – one each on wholesale and retail central bank digital currency – are on right now, Sankar said the experience so far has been comforting on the system’s front.

Other parameters including the technology used, its architecture etc will be analysed as we progress on the experiment, he said, adding that the central bank is keen to learn from this.

There are many advantages and use cases that a CBDC offers, like upping the privacy of users and also international payments and settlements, he said.

“Private money in the modern age can only be bank money,” Sankar said, adding that technology will help achieve trust and greater efficiency in this pursuit.

He said a regulated banking system is essential to create money, but banks need to think about what will be their business of tomorrow.

The industry lobby grouping’s chief executive CEO Sunil Mehta, said it will not be a surprise to see the lending business move towards the digital sphere in the next three-four years.

“We thank the regulators and the government towards our sector with initiatives such as RBI Innovation Hub, Sandbox, UPI, among others, that has helped both the bankers and customers in reaching toward a cost-effective solution for financial services,” he added. 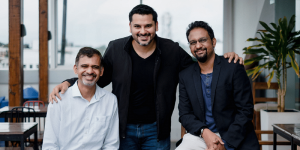 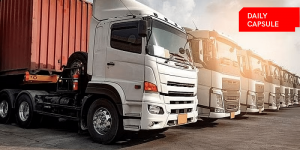