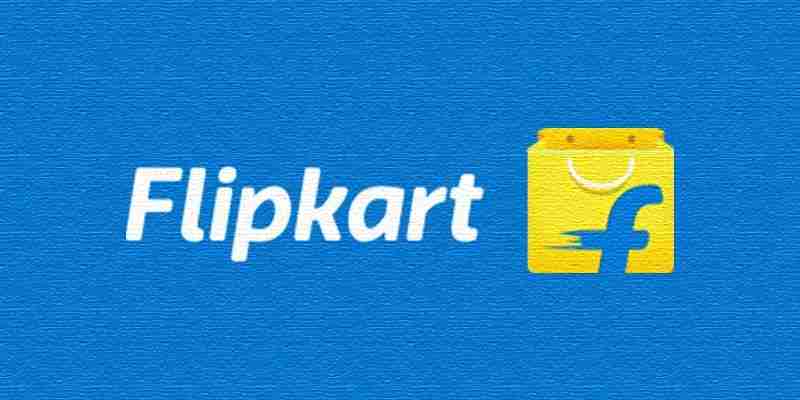 Online marketplace ﻿Flipkart﻿ will hold the latest edition of its ‘End of Season Sale’ between December 7 and December 12, with nearly 200,000 sellers across 10,000 brands participating in the six-day event, said a company executive.

The sale will include top brands Nike, Titan, Louis Philippe, Soch and VeroModa, as well as direct-to-consumer fashion brands such as Being Human, Ruf & Tuf and Campus. Over 200 brands and 5,000 local stores will be a part of the sale.

“Shopping usually spikes during the festive season of Onam, Diwali, and Durga Puja but does not end with occasion-led purchases. It extends into December and January as people are shopping for winter, travel during the holidays, and the wedding season,” said Abhishek Maloo, Senior Director at Flipkart Fashion.

Flipkart will also roll out an upgraded live commerce interface that it has been developing over the past few months, as well as other features such as image search and video catalogue.

“We have also scaled up our technology innovation. The image search feature, which was launched four-five months back, has been used by over five million users for discovery,” said Abhishek.

“We have noticed that the intent to buy is 1.5X higher in these customers. When it comes to video catalogue, we have noticed 1.8X conversion from users engaging with the catalogue as compared to static catalogue.”

Abhishek added that while live commerce conversions do not happen in real-time, it was an important channel for the platform and showed higher retention and engagement among customers who were part of the live stream.

The latest ‘End of Season Sale’ will be Flipkart’s eighth since 2018, and the second this year since June. 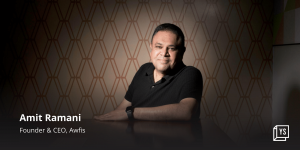 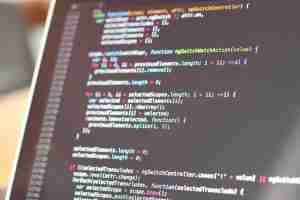