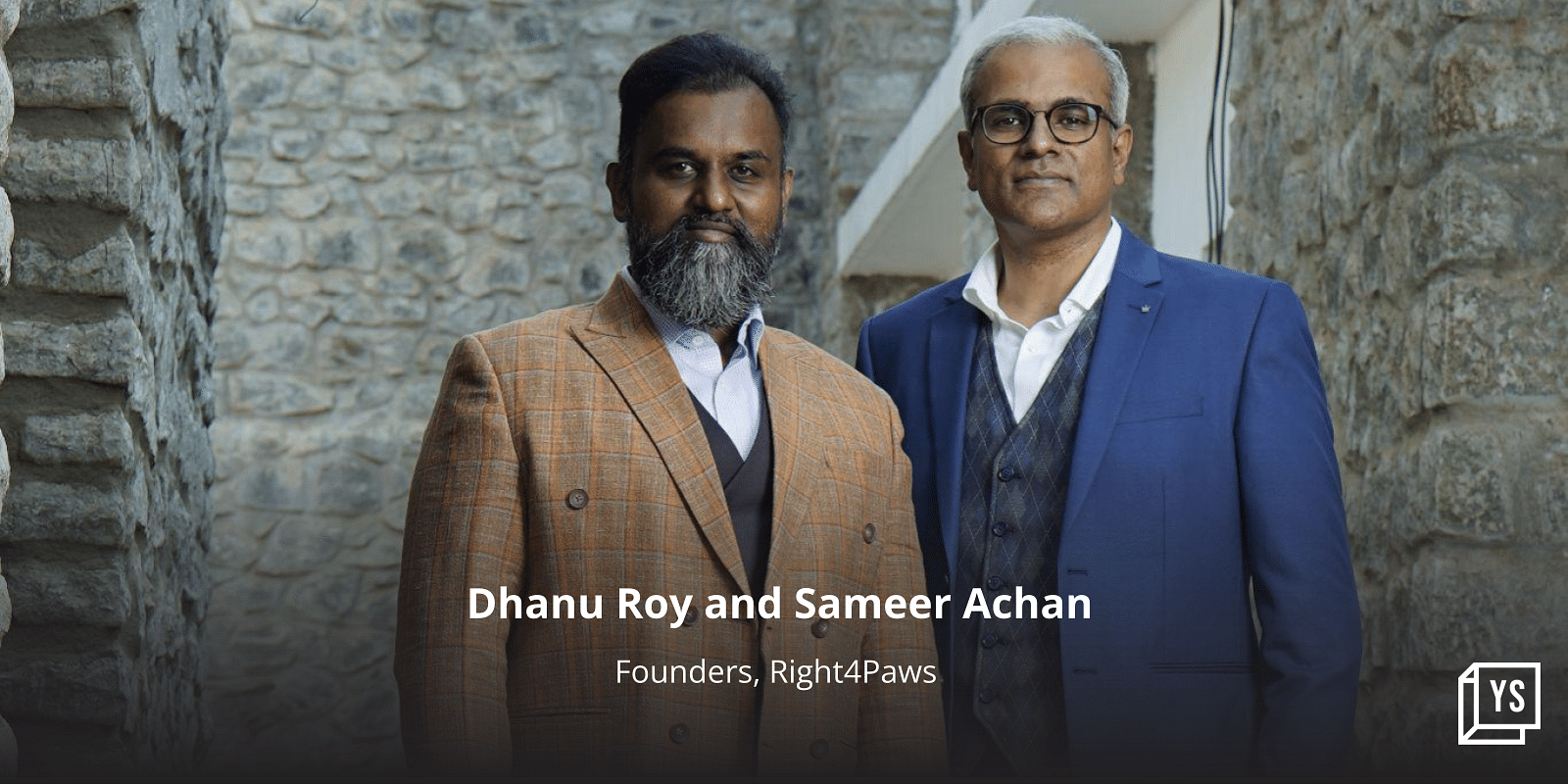 Coimbatore-based ﻿Right4Paws﻿ , founded in 2020 by Dhanu Roy and Sameer Achan, is hoping to change the way Indian pet parents cater to their pets’ dietary needs. “We believe very strongly that for Petcare, there is a significant shortfall in the extent of healthy options,” says Dhanu.

His confidence is based on the fact that there are currently few choices for pet parents in India, which is dominated by the European players, and that the pet market in the country is expected to grow at a healthy rate. Modor Intelligence forecasts the pet products industry to grow at 4.7% CAGR during 2022-2027.

Right4Paws’ drive to change the animal pet-care space led it to raise about half a million dollars last year.

The founders at Ooty Dog Show

Driven by the motivation to improve the petcare scene, they set up the company after giving up their jobs as bankers for over two decades. Dhanu, who was also a veteran dog sport enthusiast and breeder, was always on the lookout for the best nutrition for his dogs to ensure their optimal performance.

His experiments with canine nutrition began nearly 15 years ago, based on his travels across the world. This is when he realised that the petfood industry was largely dominated by European players. So, he set out looking for the right ingredients to make the best food possible.

“I wanted to do something impactful and something that made a difference,” says Sameer, who was advising startups before setting up Right4Paws. “As destiny would have it, when Dhanu reached out. I told him, I want to be part of it and jumped straight up.”

The two now formulate their line of food from a facility in Coimbatore, where they have been stationed for the last two years. According to them, the food Right4Paws offers is different from its competition as it uses Human Grade Ingredients that meet European Pet Food Industry Federation (FEDIAF) recommendations for better health and low risk of obesity.

“We balance our food with what these associations call essential elements for/to give healthy diet to your dog,” says Dhanu

The food is also preserved using methods like removal of moisture, UV rays and vacuum packaging. It is also versatile, meaning it can be served to your pet as dry kibble or served as fresh food by simply adding hot water to the mix. The focus is on dog food primarily at the moment. “The options are multifold in our product,” says Dhanu. The company is also looking to launch dog treats by next year.

As dogs tend to run about and socialise outdoors frequently, they are susceptible to having bad hygiene if not given proper care. Right4Paws wants pet parents to adhere to holistic wellbeing of their dogs. As a result, the company now has products like floor cleaners and body butter.

Right4Paws ensures that its floor cleaner is formulated to prevent skin reactions and allergies caused by chemical cleaners. According to its product listing, the floor cleaner also contains a proprietary probiotic that could aid in maintaining your pet’s digestive health. Similarly, its grooming butter is touted as having a natural probiotic that could aid in the upkeep of your pet’s skin and paws.

ALSO READ
How Saakshi Sharma, a mother to a dog with meat allergy, started a vegan pet food startup

While Right4Paws currently focuses on dog care, it will soon launch products for cats. The company, which currently has about 40 employees, will continue to focus on offering products for companion animals like dogs and cats. 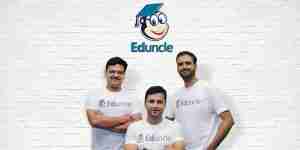 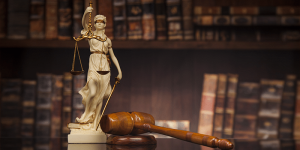