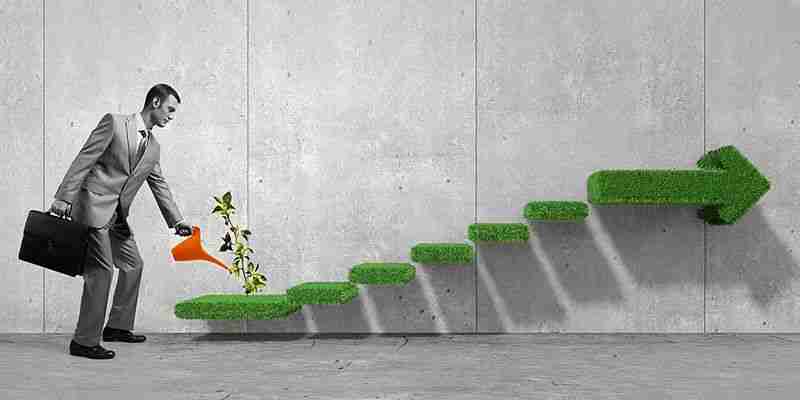 Pune-based sports technology startup GoPllay launched its platform today. The company raised an undisclosed pre-seed funding round from prominent angel investors based out of India and abroad.

The funding will help the initial tech infrastructure costs and put the company in a select group of startups backed by Google. Recently, GoPllay received $100,000 under the Google for Startups Cloud Program.

The startup will use the fresh funds for team building, developing technology for the app, and user acquisition. The app is launched on the Google Play Store and will be available on the iOS store soon.

On the occasion of Remembrance Day, Indian-origin Canadian businessman Sukhbir Dhaliwal, CEO of Peel Financial, along with Royal Canadian Legion Branch 609, raised $10,000 to commemorate the service put forth by war veterans of the two world wars.

The proceeds of this fundraising will go towards the welfare of veterans battling with financial distress and for services, including medical equipment, medical research, home services, long-term care facilities, and many other causes.

From November 4, as part of the Remembrance Day National Poppy Campaign, Peel Financial’s employees reached out to various businesses across the Peel region to raise funds for the veterans’ welfare.

The startup will use the investment to grow operations and launch the product earlier than the scheduled date.

Started by Rohan Agarwal and Vipul Saini in 2019, Cypherock is building a hardware wallet without a seed phrase. Its mission is to empower people to be self-sovereign and have the same peace of mind and control with their crypto and personal data they have with their savings in bank vaults.

Previous post How to Connect Phone to TV Using Bluetooth