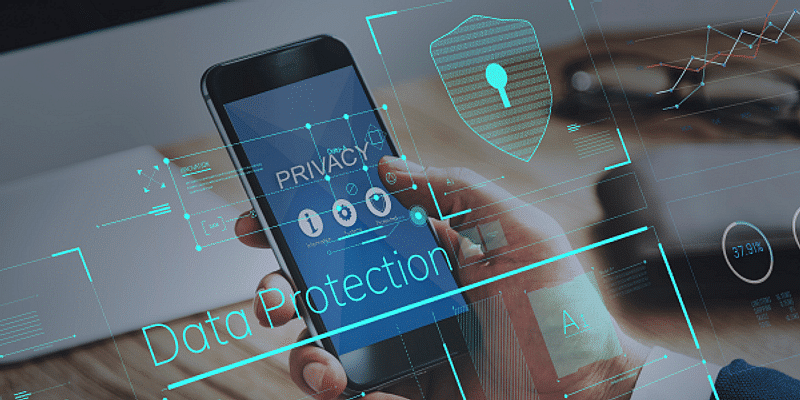 The government is expecting to get Digital Personal Data Protection Bill and Telecommunication Bill passed in the Monsoon session of Parliament, Union Minister Ashwini Vaishnaw said on Monday.

While speaking at Google For India event, the IT and telecom minister said another bill on Digital India Act will be also floated in a month for public consultation.

The minister said Digital Data Protection Bill and Telecommunication Bill would be passed in Parliament in July-August.

He said under the Telecommunication Bill, the government will be coming up with light touch regulations with a focus on the user’s protection.

The Bill also specifies the need for verifiable parental consent in case a data fiduciary is processing personal information from anyone below the age of 18.

A data fiduciary includes any person who, alone or with others, determines the purpose of processing personal data, according to the Bill released by the Ministry of Electronics and Information Technology.

It also mandates companies or individuals collecting data to provide people with a notice in plain language describing the personal data they seek, and the purpose of processing such information.

A firm also needs to appoint a data protection officer or authorise a person to listen to users’ queries regarding consent towards sharing their information. 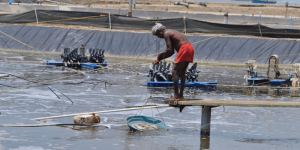