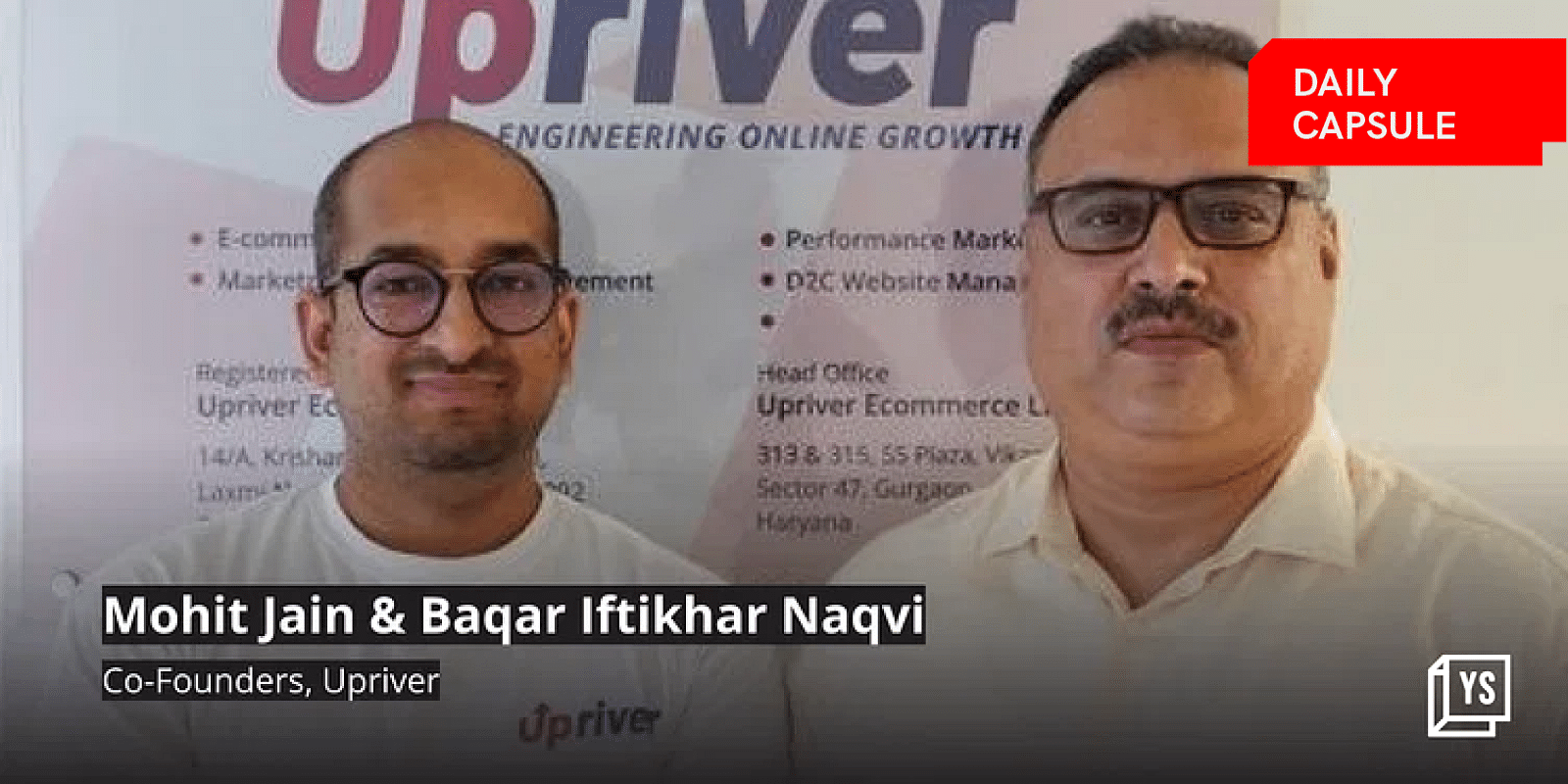 The ﻿Open Network For Digital Commerce (ONDC)﻿ is set to commence beta testing in Meerut next week, making it the first Tier II city to go live on the network. The initial phase will involve more than 50 sellers in the food and beverage category, correspondence sent to members revealed.

In other news, the GST Council has agreed to decriminalise certain offences and doubled the threshold for launching prosecution to Rs 2 crore.

ICYMI: Research conducted using  NASA’s Hubble and Spitzer telescopes has found two far-off planets that are likely made of water. However, unlike Miller’s planet shown in the movie Interstellar, the temperature in Kepler-138 c’s and Kepler-138 d’s atmosphere is likely above the boiling point of water.

Also, from tandoori spaghetti to masala mac and cheese, 2023 will likely see chaos cooking, the term given to weird food mashups, reach bizarre levels as restaurants experiment with novel concoctions.

Which is your favourite unpopular food combination?

Here’s your trivia for today: What is the name of the bug found in the publicly available OpenSSL cryptography library in April 2014?

The company has come a long way since then. “Today, we are one of the leading companies in India in original design and equipment manufacturing for multinational brands, seizing 22% market share,” MD and CEO Ajay Singhania tells SMBStory.

Apart from ACs, EPack Durables today manufactures kitchen appliances such as induction cooktops, mixer grinders, and water dispensers at five manufacturing facilities in Dehradun, Bhiwali, and Noida.EPack has also set up another manufacturing facility in Sri City Andhra Pradesh and is looking to boost its production to 2.4 million units per annum overall.The Indian appliances and consumer electronics industry stood at $9.84 billion in 2021, and it is expected to reach $21.18 billion by 2025, according to India Brand Equity Foundation.

Ever wondered how to dispose of an old mattress or perhaps a couch, but had no idea how to? Founded in 2014, The Kabadiwala is a tech platform addressing the problem of garbage collection by providing monetary benefits to people for selling household waste.

The platform has diverted 1,80,000 kgs of material from landfills and saved approximately 25,000 trees.Currently operational in Bhopal, Indore, Nagpur, Raipur, and Lucknow, The Kabadiwala aims to soon offer services in Mumbai, Pune, Bengaluru, Hyderabad, and AhmedabadIn the next year, the Kabadiwala hopes to empower 5,000 ragpickers by working with them directly, and 20,000 ragpickers indirectly in its attempt to create more green jobs.

Back online: Elon Musk reinstated the Twitter accounts of several journalists that were suspended for a day over a controversy on publishing public data about the billionaire’s plane.Trump NFT: Despite being widely mocked online, former US president Donald Trump’s collection of digital trading cards sold out in less than a day, netting $4.5m in sales.Chip fine: Taiwan’s government said on Saturday it would fine Foxconn, the world’s largest contract electronics maker, for an unauthorised investment in a Chinese chip maker even after the Taiwanese firm said it would be selling the stake.

What is the name of the bug found in the publicly available OpenSSL cryptography library in April 2014? 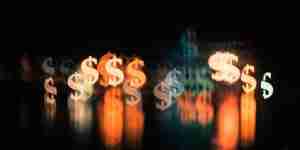