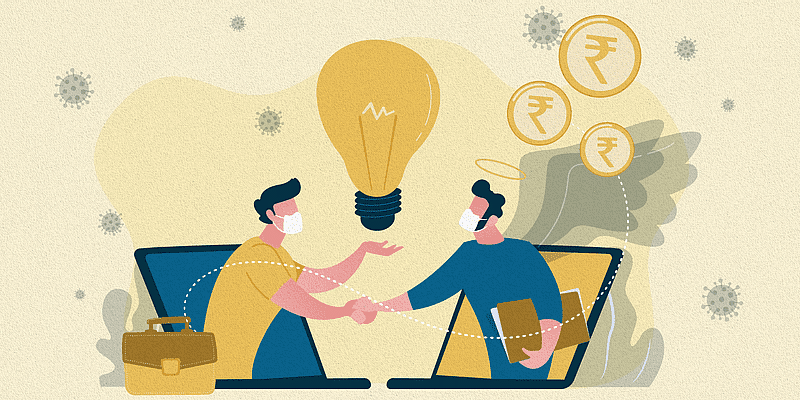 The startup also received another $1 million from other investors in its Series A funding round.

Deepak Bhuvneshwari Uniyal, Co-founder and CEO at Samadhan, said that the fund raised will primarily be used to build tech and marketing.

The IIFL Group launched the fintech fund in August 2021 with a corpus of Rs 210 crore with sponsorships from two group companies—IIFL Finance and IIFL Securities.

This is IIFL Fintech Fund’s 10th investment and the first in the insuretech space, the company said, adding it has already invested 50% of the Rs 210 crore corpus of the fund. 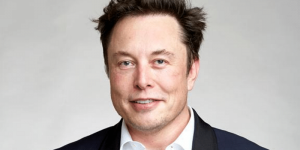 Previous post Will resign as CEO as soon as I find someone foolish enough to take the job: Elon Musk 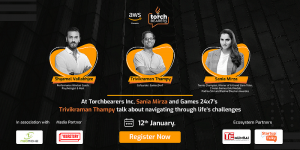 Next post What it takes to be resilient: Sania Mirza and Games 24×7’s Trivikraman Thampy on learning to deal with struggles and failures