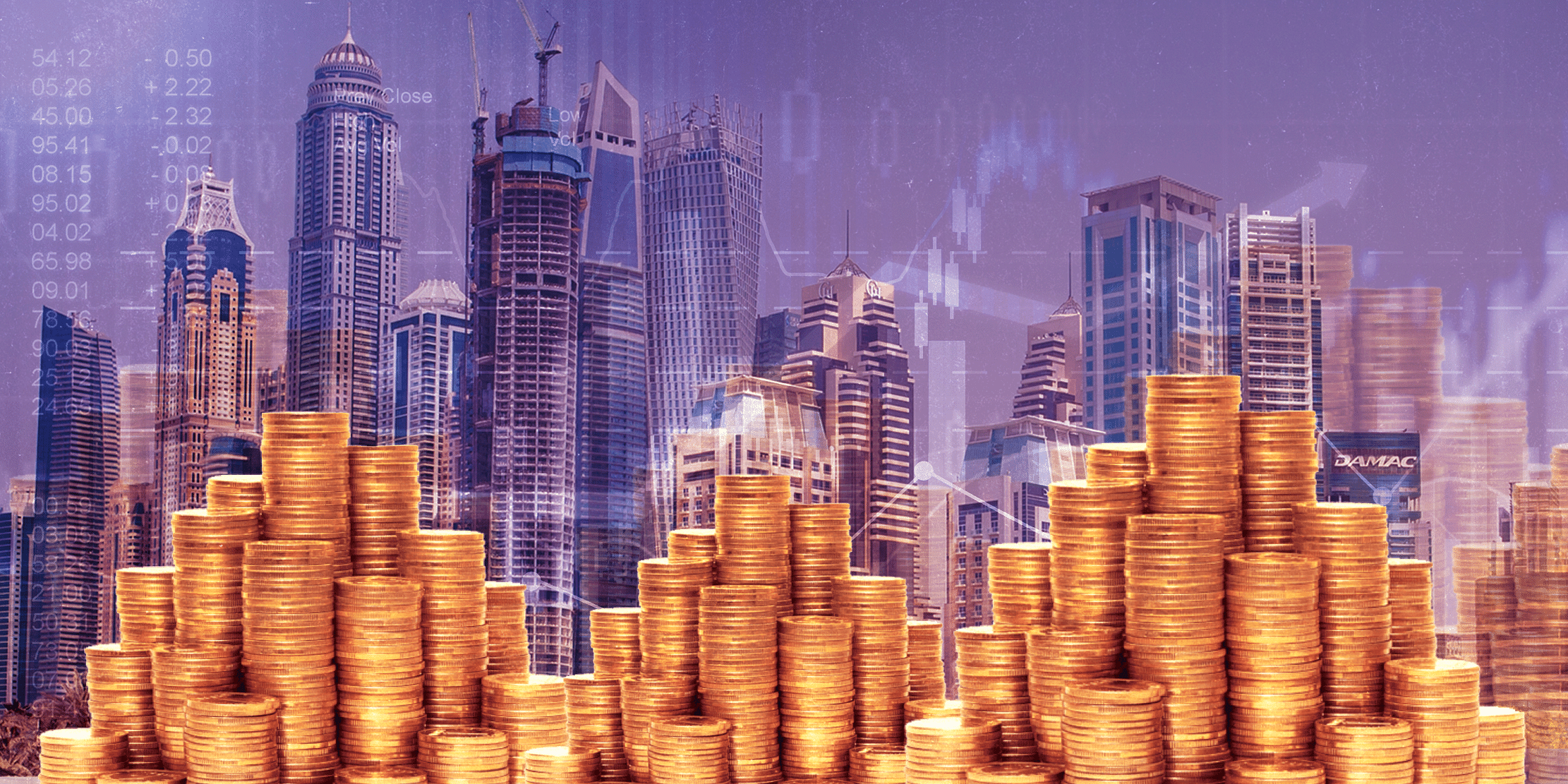 Despite the overall slowdown in investments in the global markets, sovereign wealth funds from the GCC (Gulf Cooperation Council) region have been actively investing in global startups in the last two years, including Indian enterprises.

In 2021 and 2022, GCC-based sovereign wealth funds made over 88 deals globally, amounting to $35.81 billion, as per YourStory Research data.

Although inflow from the GCC sovereign funds into India dropped last year, analysts say the country continues to be an investment stronghold for wealth funds from the region.

A study by asset manager Invesco shows that India has emerged as a popular investment market for sovereign wealth funds and public pensions funds, climbing to the number 2 spot globally in 2022 from #9 in 2014. India has, in fact, overtaken China by a number of paces.

The study states that, globally, sovereign investors manage over $33 trillion in assets. In 2022, there was a rapid rise in allocations towards private markets, notes the study.

“With the sovereign wealth funds investing across startups, it shows they are taking the startup and tech landscape shift seriously,” says an analyst. The analyst says India is currently the largest open market in the world and attracting a lot of attention.

“For close to a decade now India and Indian startups have been in the global spotlight, starting from the Walmart and Flipkart deal. And in 2021, the number of Indian startups that took the IPO route was high. Also, the NASDAQ listing of Freshworks, brought in visibility to Indian startups,” says the analyst.

GCC funds that stood out

The wealth fund also participated in Flipkart’s $3.6-billion round, VerSe Innovation’s $450-million funding later in the year, and again in Swiggy’s $1.25-billion round, in the same year.

Although there were just three investments from GCC funds in Indian startups in 2022, two were repeat deals—QIA put in $250 million in Byju’s and participated in Swiggy’s $700 million round, Abu Dhabi Investment Authority invested $45 million Jaipur-based DealShare.

An analyst says this shows the faith reposed in the startups that the wealth funds have invested in.

Analysts believe the momentum will be carried forward in 2023, as sovereign wealth funds continue to invest in Indian companies.

In the last few months of 2022, wealth funds in the GCC region were increasingly active in the global startup scene. Public Investment Fund (PIF), Saudi Arabia’s sovereign wealth fund, increased its investments in Alphabet, Google’s parent company, and Meta, the parent company of Facebook and Instagram.

A filing with the US Securities and Exchanges Commission (SEC) shows that PIF raised its stake by 11% in Meta to over 3.26 million shares, valued at about $443 million. It also pumped up its investment in Alphabet to over 4.26 million shares in the three-month period ending September 2022. The value of the fund’s position exceeds $407 million. In the previous quarter, it had 2.13 lakh shares in Alphabet.

The sovereign wealth fund manages over $620 billion in assets.

According to the US SEC, the value of PIF’s total investments in US equities in the third quarter of 2022 was over $36.8 billion, across a portfolio of 53 companies.

In December, the sovereign wealth fund acquired a majority stake in AR (augmented reality) developer Magic Leap. The acquisition deal was worth $450 million. According to reports, Magic Leap had raised $150 million in venture funding and $300 million in debt in 2022.

In 2021, oil conglomerate Saudi Aramco had signed a deal with Magic Leap for utilising the latter’s AR tech for remote partnership and 3D visualisation. In 2018, PIF was part of $400-million Series D equity funding in Magic Leap.

When Elon Musk took over the operations of Twitter, Saudi Arabia’s Kingdom Holding Company and the private office of Prince Alwaleed Bin Talal Bin Abdulaziz Al Saud took to Twitter to announce that they would be rolling over its ownership worth $1.89 billion to the ‘new’ Twitter led by Musk. 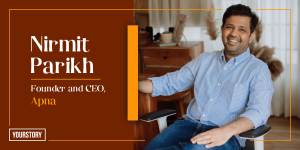 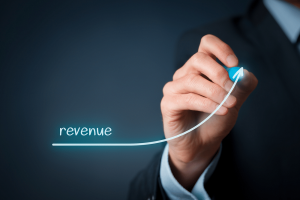 Next post Indian startups take 5 years to scale from 0 to $100M in revenue: Redseer Strategy Consultants