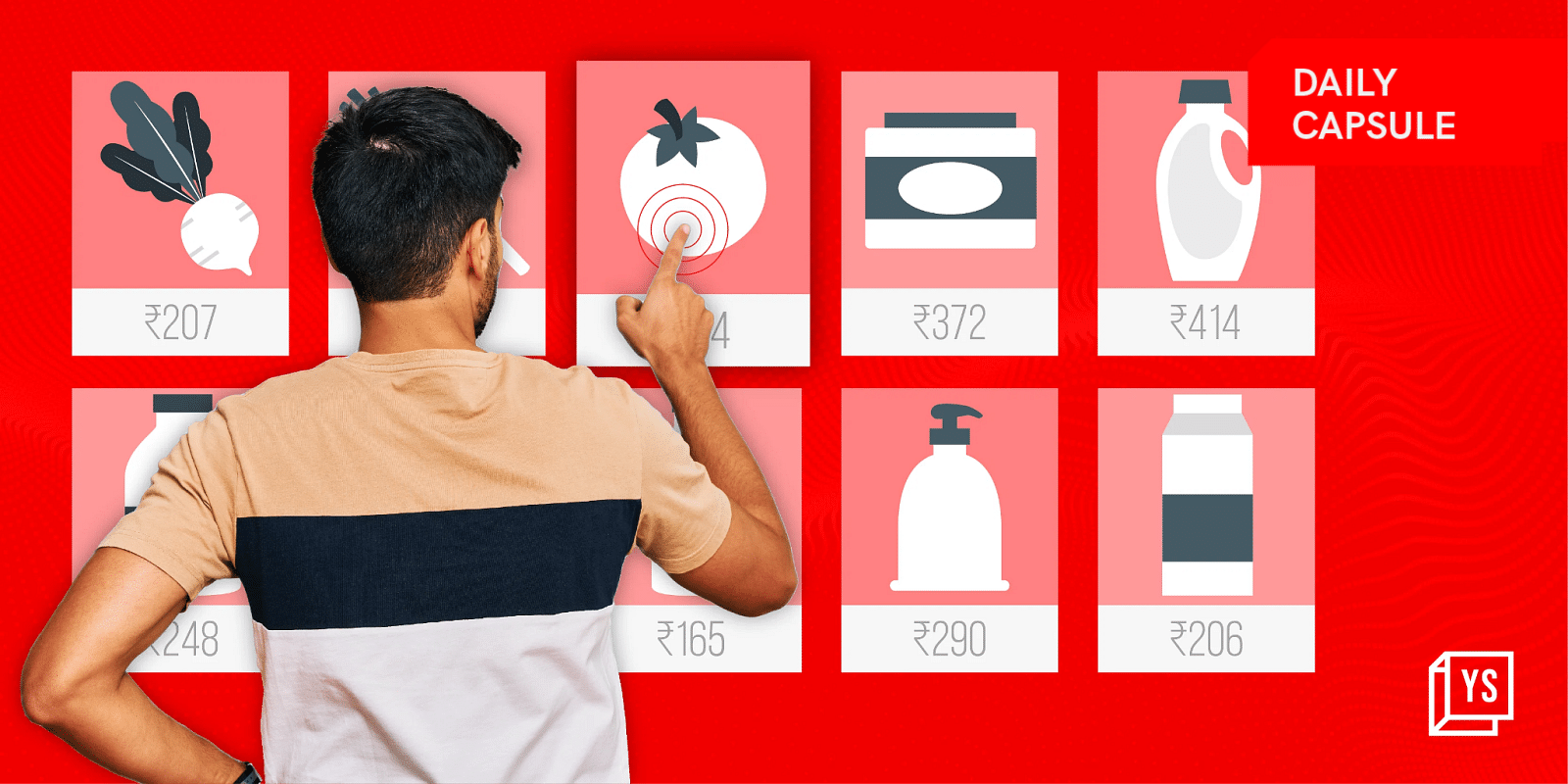 India’s gross direct tax collections grew by 26% to over Rs 13.63 lakh crore in the current fiscal so far, compared with Rs 10.83 lakh crore last fiscal, data from the Central Board of Direct Taxes (CBDT) revealed, indicating that the economy has rebounded from pandemic lows with rise in earnings of both companies and individuals.

Meanwhile, it looks like Ash Ketchum has finally caught it all. After 25 years since the character started his Pokemon journey, Ketchum and his Pikachu are leaving the anime series.

Yet another thing 90s kids have to say goodbye to this year.

Here’s your trivia for today: How many Oscars did the movie Titanic (1997) win?

From skincare to food, 2022 witnessed consumers committing to their favourite brands. Now, D2C companies must overcome inflated marketing budgets, the rocky road to profitability, and ever-changing user preferences to stand out.

Although it is not new for D2C brands to spend heavily on marketing, companies have invested more in marketing this year than ever, making it a crucial differentiating factor.The upcoming year is likely to see increased attention on unit economics and profitability, according to Vinit Garg, Founder and CEO of mom and baby care brand, ﻿Mylo.Investors Rahul Maheshwari and Dipanjan Basu note that the omnichannel approach will be the way to go. “Today, the line between offline and online is fading. Companies need to be present in different forms to be able to leverage potential customers,” says Fireside’s Dipanjan.

Imagine you are cooking pasta for a party. You start assembling the ingredients hours in advance and prepare your sauce, chop the vegetables, and boil your pasta. Finally, after several steps, you combine them all and begin plating the dish. But, what if you have an appliance to do it all?

Bengaluru-based consumer hardware startup Up has built a smart connected appliance called DelishUp that people with zero experience in the kitchen can use to prepare hassle-free, nutritious meals.DelishUp is a combination of a smart cooking jar that uses pre-sets for cooking tasks, an integrated weighing scale that makes cooking for one to four people easier, and a touch screen that gives access to recipes and helps control the device.The device has gone through beta testing and has been used in more than 250 Bengaluru homes. During personal testing, DelishUp yielded positive results on usability, quantity, and taste, except on two occasions.

2022 has been one of the most topsy-turvy years in crypto and Web3—especially for India. Nevertheless, Indian crypto and Web3 founders continued to build, with a firm belief in their visions, and the hope that the current bear market will give way to the next wave of mainstream adoption of blockchain apps.

Here are ten of the most inspiring and innovative Web3 startups covered by The Decrypting Story in 2022.

Remember Farmville? CropBytes is a Farmville-esque Ethereum-based farm-simulation game that allows players to own farms, fungible tokens of virtual food, farm animals produce, etc., and NFTs, and participate in the in-game economy to earn tokens.One prominent Layer-1 project launched in 2022 was Shardeum by WazirX founder Nischal Shetty and Omar Syed. It is reportedly the only network to employ auto-scaling, where it can increase and decrease capacity in an automated manner, and achieve infinite scalability. Providing a comprehensive stack to help blockchain app developers build secure, privacy-preserving apps is Arcana Network, a blockchain startup founded in 2019 by Mayur Relekar, Aravindh Kumar, and Abhishek Chaudhary.

Biggest winner: In a turbulent year marred by global monetary tightening, recession fears, and a war in Ukraine, a mining stock, PT Adaro Minerals, in Indonesia is proving to be the world’s best performer with a whopping 1,595% rally. Legal troubles: Former FTX CEO Sam Bankman-Fried is expected to appear in court in the Bahamas on Monday to reverse his decision to contest extradition to the US, where he faces fraud charges. Upon arrival in the US, he would likely be held at the Metropolitan Detention Center in Brooklyn.Costly decisions: The head of Elon Musk’s family office has approached investors who helped the billionaire buy Twitter for $44 billion in October to try and raise new funds as the social media company continues to bleed cash and faces heavy interest payments on its debts. 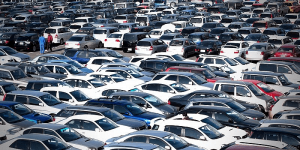