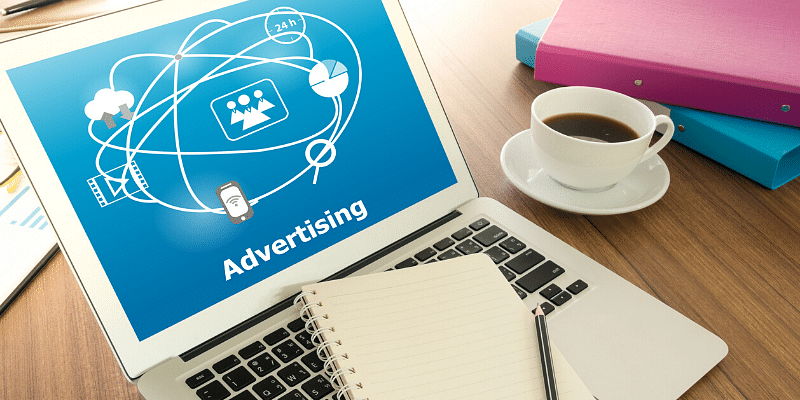 A recent report by Redseer Strategy Consultants estimates that the digital ad spend in India is expected to rise 2.5X in the next five years to $21 billion, growing at a CAGR of 19-21%.

Growth in user-generated content will empower individual creators and influencers to build their digital identity, which brands can leverage for digital ads. This strong ecosystem of ~2.5 to 3 million creators is expected to drive marketing spending of $2.8 billion- $3.5 billion by 2028, the report added.

Digital ad spending in India will witness a steep climb, to Surge to $21Bn by 2028: Redseer Strategy Consultants (Source)

According to the report, the content creator economy has emerged into 4 archetypes: Micro, Macro, Mega, and Elite creators. Micro/Macro influencers have given better ROI to bigger brands and enabled smaller D2C brands.

As the creator economy grows, it is essential to bridge the gap between brands and influencers through a centralised platform such as a creator marketplace. Such a marketplace can become a single point for brands to discover and engage with creators. User-generated content and influencer ecosystems have the capacity to drive highly targeted advertising, the report said.

Economies that have strong consumer spending can splurge on advertising. For instance, the US spends 1.4% of its GDP on advertisements, of which 64% goes to digital ads, and the UK spends 1.3%.

India, a developing nation, spends 0.5% of its GDP, of which 53% goes to digital ads. However, with India’s PCFE expected to grow ~ 6-7% over the next 5 years, advertising expenditure is bound to rise. 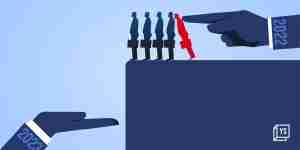 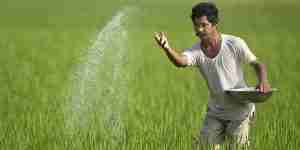