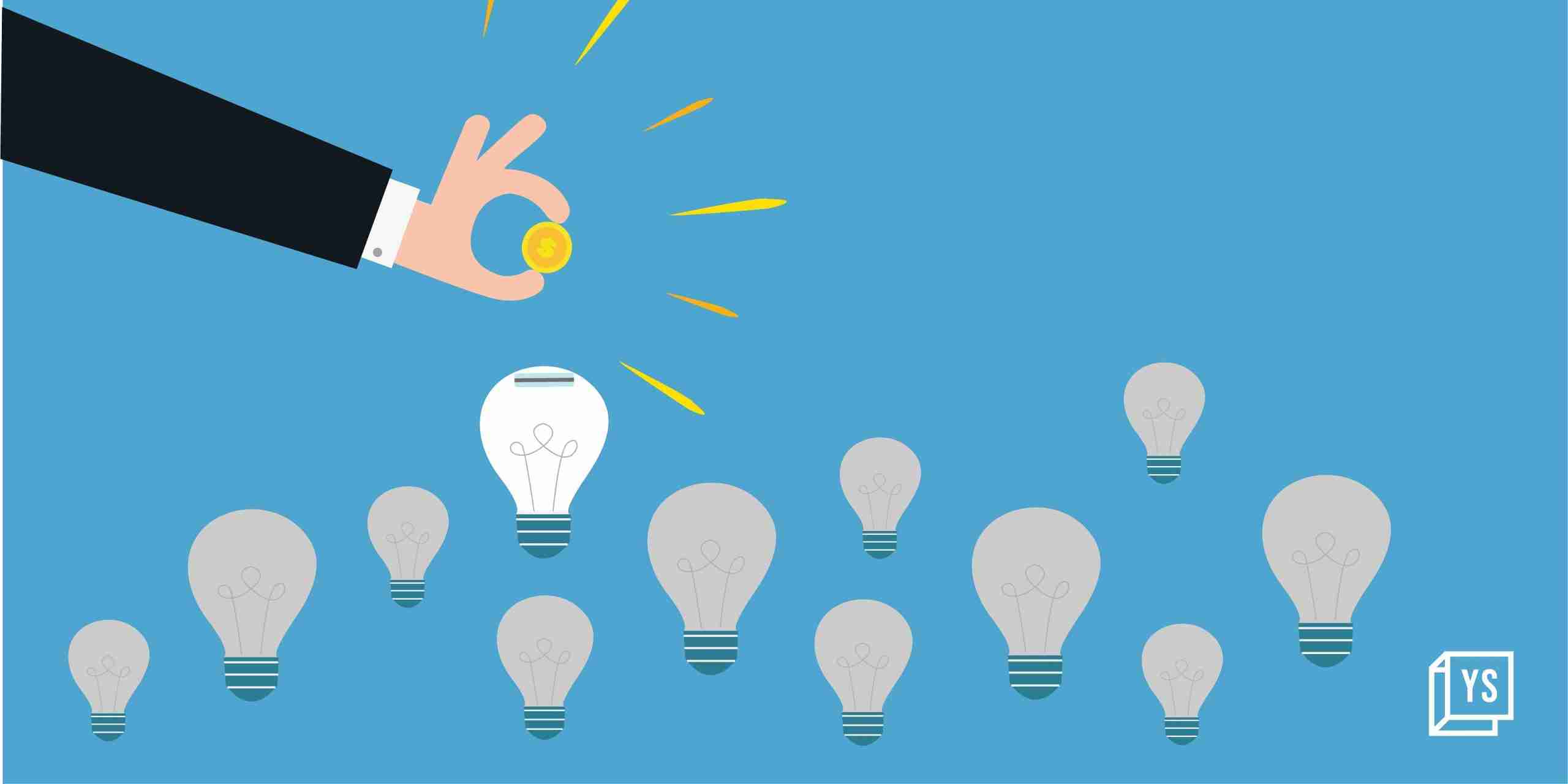 According to the RoC filings with the Registrar of Companies, the Gurugram-headquartered company’s board has passed a special resolution to issue 1,49,16,506 equity shares at a price of Rs 201.12 each to raise Rs 300 crore.

ALSO READ
InsuranceDekho to raise $100M in latest round: source

In 2019, CarDekho launched its insurance platform to help customers buy motor and health insurance. It has since expanded into life, term, and retirement plans, among other forms of insurance.

The following year, the insurtech startup received $20 million in funding from its parent company GirnarSoft, which it said it would use for branding and strengthening its tech, product, and sales teams.

Autotech unicorn ﻿CarDekho﻿ said its loss for the financial year 2022 has narrowed to Rs 246 crore, lower than a loss of Rs 341 crore a year ago. The company said it hopes to swing to profit by FY24.

CarDekho had previously said it hoped to achieve EBITDA-level profitability before 2023.

CarDekho is also preparing for its listing journey. As per media reports, this is likely to happen in early 2023.

“We believe that public listing will be one of the key milestones in our journey, and we are definitely evaluating it subject to requisite approvals and conducive market conditions,” Mayank Gupta, Group Chief Financial Officer at CarDekho, said. 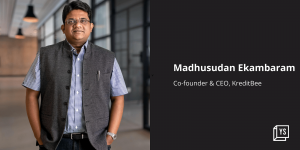 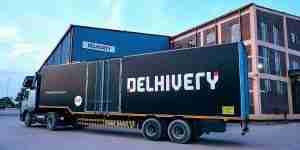 Next post Delhivery board approves 1.7 lakh shares for ESOPs