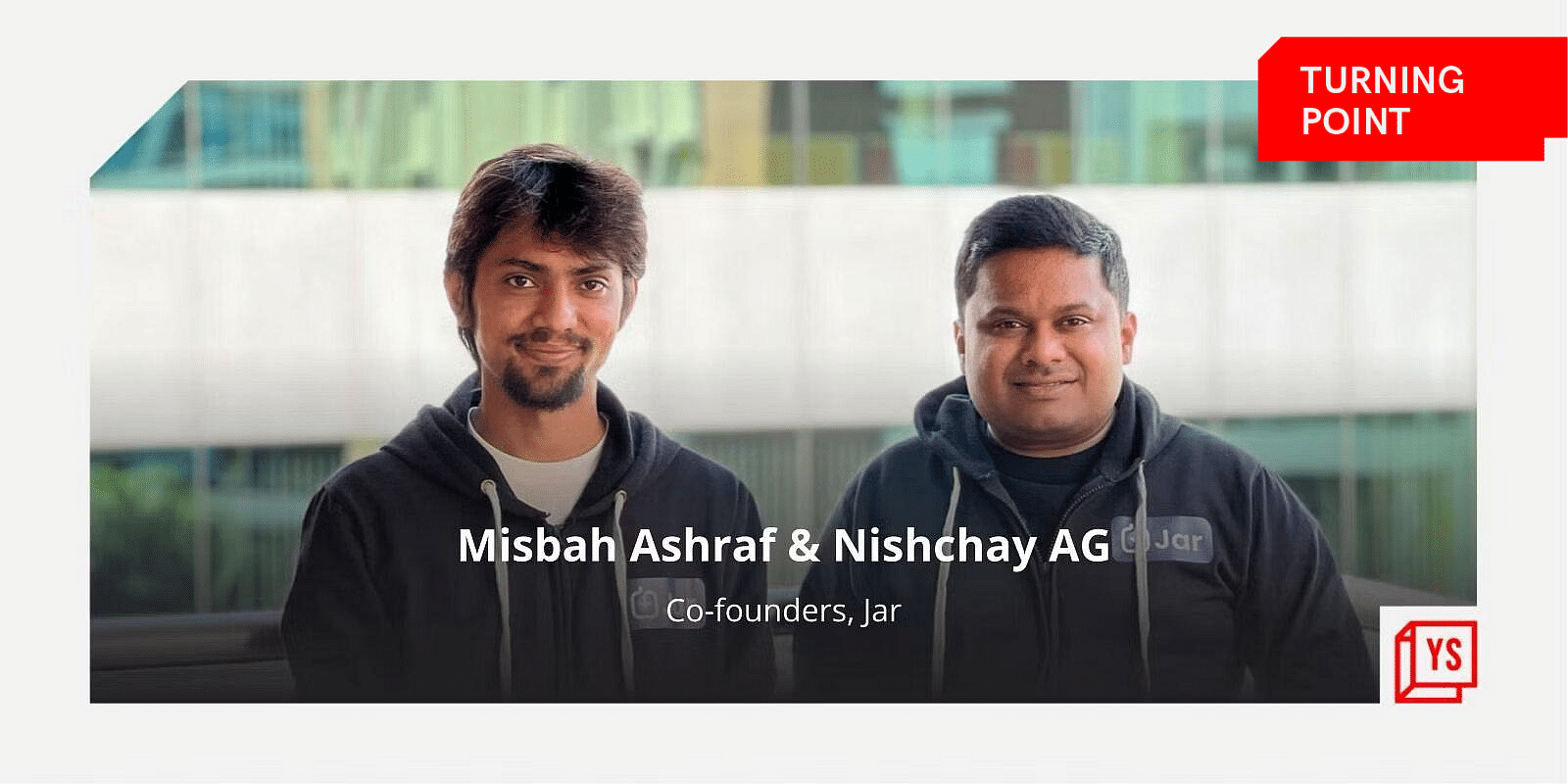 Indians have historically focused on the yellow metal when it comes to savings, making the country one of the leading consumers of gold in the world.

In today’s age, when investments can be made at a click, Nishchay AG and Misbah Ashraf are tapping India’s propensity for gold with ﻿Jar﻿, an app that helps people invest in digital gold.

Founded in 2021, the Bengaluru-based app enables users to make daily savings by taking spare change from their online transactions and automatically investing it in digital gold.

Jar was inspired by the personal journeys of both founders, who hail from Tier II towns.

Nishchay shares that the concept of saving was ingrained in their psyche. But these days, the younger generation is moving away from this line of thinking, owing to the rise of consumerism.

To also make it more complicated, savings and investment options are few and far between, creating a double edged-sword.

“We wanted to inculcate the habit of saving money, especially in young Indians, without necessarily making it seem like a daunting task. And this is where our first feature came into being: the rounding-off feature,” Nishchay says.

When a Jar user spends, they also save. The application rounds off their spends to the nearest 10 and invests it in gold. Users also have an option to choose a fixed amount that Jar will invest in gold on a daily basis.

Jar started with gold as an asset class as Indians traditionally prefer to save in gold, and it presents the fewest barriers to entry as possible. The starting investment can be as low as Re1, and is, most importantly, liquid.

The investments in digital gold are backed by physical gold of the same amount, and investors can choose to withdraw their gold or liquidate it at any time.

“There was no Eureka moment here,” Nishchay says.

The founder says they spent weeks talking to the target audience and realised two things. First, the fact that financial systems today are designed by and for the financially literate. Second, changing habits is hard.

“You can’t just design a cool product and expect people to start saving,” he says.

This led the duo to build a one-stop financial solutions platform for Middle India.

“We wanted to eliminate the friction and make saving/investing as smooth as possible. With easy onboarding, simple UI, and a familiar asset, we started solving for clarity, speed, and financial literacy,”

For instance, Middle India does not have access to credit. This is the primary reason majority of users break their savings, “equivalent to selling gold on our platform”.

Access to credit acts as a catalyst for savings for this segment so they can stay invested for long and reap benefits, while being able to make ends meet via a credit line. This realisation led to a natural progression: the launch of micro loans under Jar ReadyCash.

Nishchay claims that month on month the fintech startup is growing at a healthy rate and on average, a user ends up “saving 15-20% more each month within the first six months of their journey with Jar”. 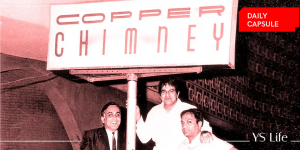 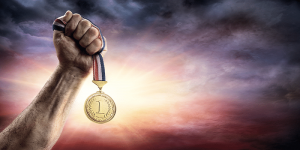 Next post ‘It’s hard to get to #1, but it’s harder to stay there’ – 15 quotes on motivation and change