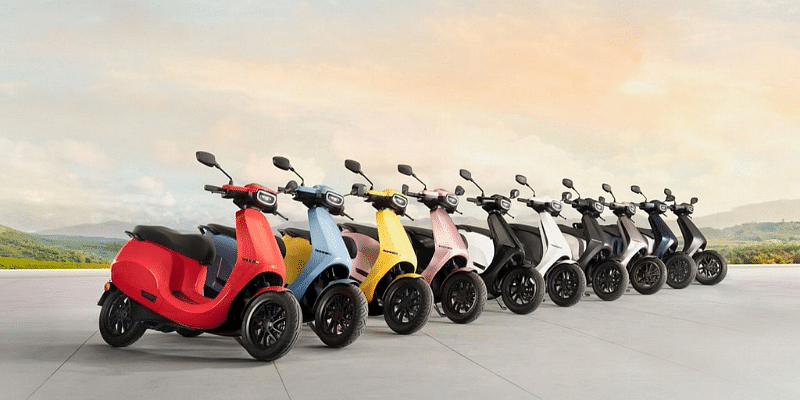 ﻿Ola Electric﻿ will start publicly rolling out a much-awaited software upgrade for its e-scooters—called MoveOS 3—from today, the startup said during an event at its experience centre on Thursday.

The rollout will happen in a phased manner. Some users have already reported getting the notification to upgrade their software.

Some notable features of the new OS include:

Compatibility with the hypercharger network: Charging a scooter using one of Ola’s hyperchargers for 15 minutes will add 50 kilometres to the range, the company said.Hill Hold: Currently in beta, Hill Hold will prevent scooters from rolling backwards on a hill, the company said. Hill Hold will be rolled out in due course of time since it’s still being fine-tuned.Vacation mode: Allows users to leave their scooter unused for up to 200 days without having to worry about deep discharge.Creating profiles: Users will be able to create and use profiles and the settings linked to their profiles across the Ola ecosystem.Proximity lock/unlock even when the user has their phone in their pocket.Wifi connectivityBluetooth callingSafety lights to indicate bad weather or if something is wrong with the scooter

MoveOS 3 also has some fun features such as ‘party mode’ where several scooters can start a synchronised scooter light show for any song that is played. Ola Electric customers will also be able to upload their identification documents such as their Aadhaar card and driving license and access them on the HMI screen.

“Apart from the addition of the above features, MoveOS 3 will also be bringing in several performance improvements to Ola’s S1 family of scooters, such as better acceleration in Hyper and Sport modes, increased top speed in Eco Mode, better visibility and increased accuracy when it comes to the vital scooter stats…,” Ola Electric said.

The company said it is currently on track to open 100 experience centres by the end of December, and 200 by March 2023. 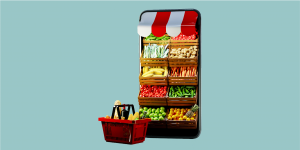 Previous post Strong demand to boost revenue of food and grocery retailers by 15-20% in FY23: Report 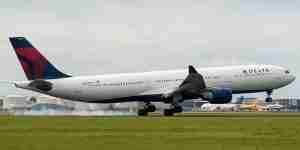