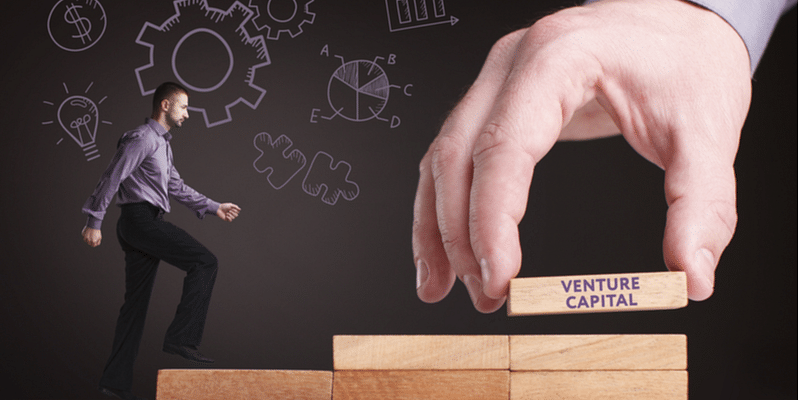 Investments by private equity and venture capital funds have declined by 42% year-on-year to $4 billion in November, a report said on Friday.

However, compared with October, investments have increased by 18%, the report by industry lobby IVCA and consultancy firm EY said, adding this is the second sequential rise in monthly investments.

“A significant gap in the bid/ask spreads was the main factor slowing down deal closure activity in 2Q (April-June) and 3Q 22 (July-September) as a result of which large deals got delayed and companies raised smaller rounds to minimise dilution,” EY’s partner Vivek Soni said.

By the number of deals, November’s 88 transactions were 15% lower than the year-ago period and 13% higher than October.

When looked at from a deal-type perspective, buyouts were the highest in terms of value in November at $1.8 billion across four deals compared with $1.5 billion invested in five deals in the same period last year.

From a sectoral perspective, infrastructure was at the top in November, driven by investments in clean energy, with $1.6 billion in PE/VC investments across six deals, it said.

Soni said Fortune 500 companies’ need for supply chain resilience has made a strong case for Indian manufacturing, and large global asset managers seem to favour India as they revise their emerging market allocations, which portends well for investment activity in the future.

November recorded 29 exits worth $ 1.8 billion compared with $1.6 billion through 15 such deals in October, and $ 3.1 billion last November across 21 deals.

It recorded a total fundraising of $1.9 billion compared with $610 million raised last November with Kotak Investment Advisors’ $ 500 million for its 13th Real estate fund being the largest. 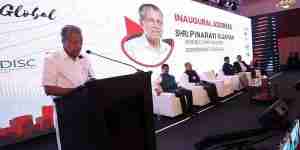 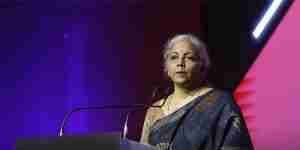