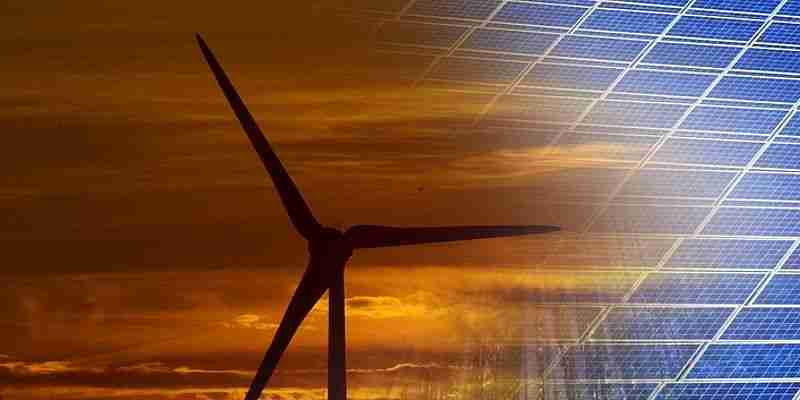 The prime minister’s priority is to put the region on a high growth trajectory and he is putting great emphasis on the energy sector, Puri said while participating at the run-up event to the India Energy Week event here on Monday night.

The India Energy Week will be held from February 6 to 8 in Bengaluru.

Without giving details, the Union minister said several big projects in the sector are also in the pipeline in the region.

The petroleum and natural gas minister was also present at the signing of the Memorandum of Understanding (MoU) between Numaligarh Refinery Limited (NRL) and the Assam government to set up three bamboo nurseries that were signed on the occasion.

Each nursery will cover an area of five hectares to accomplish secondary hardening of tissue-cultured bamboo saplings and will be set up in Golaghat, Nagaon, and Sonitpur.

He also interacted with farmers who are supplying bamboo on a sustainable basis to Assam Bio-Refinery, the first of its kind 2G (second generation) Bio Refinery with bamboo biomass as feedstock, implemented by Numaligarh Refinery Limited.

The second generation biorefineries use a non-petroleum based process for the production of fuels and chemicals with low greenhouse gas emissions. 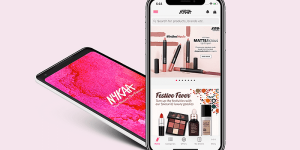 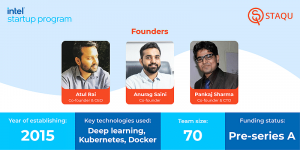