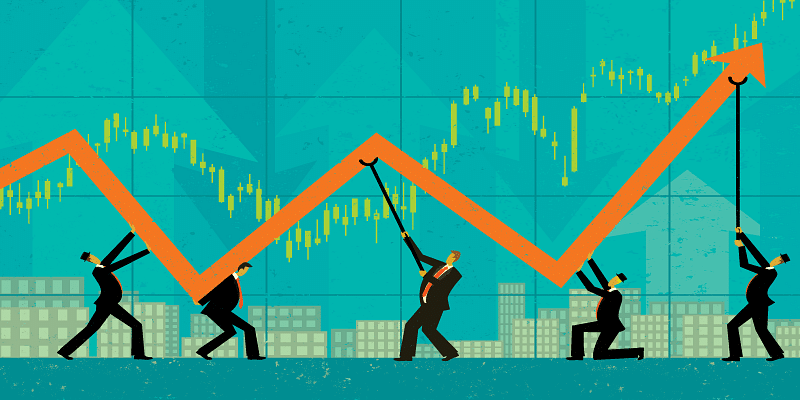 The Indian stock markets hit a new high on Monday with both NSE Nifty50 and BSE Sensex rallying for the fifth consecutive trading session, buoyed by buying from both domestic and international investors.

One of the key reasons for the sustained rally in the stock markets has been buying interest from investors, particularly foreign institutional investors that have put in an estimated $4 billion into the markets. Meanwhile, domestic investors have been both buying and selling.

The rally in the stock markets is driven by both internal and external factors, including positive second-quarter earnings by Indian corporates coupled with a lower retail inflation rate.

5 smart stock market tips for beginners before you start

Added to this, developments in the global markets, especially the hint of a softening stance by the US Fed on the pace of interest rate hike has also buoyed the market. Besides, the weakening US dollar and a fall in crude prices also aided the sentiment.

According to certain market observers, there has been a view that India remains a bright spot in the global markets. There is also a certain amount of decoupling when compared to other regions like the US, Europe and China, though, it remains to be seen how long this rally is going to sustain, particularly during the month of December when the holiday season takes over. 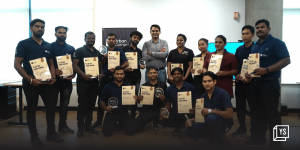 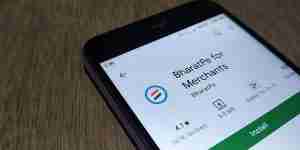 Next post “No BharatPe without me,” says Ashneer Grover as CTO, CPO lending and consumer quit