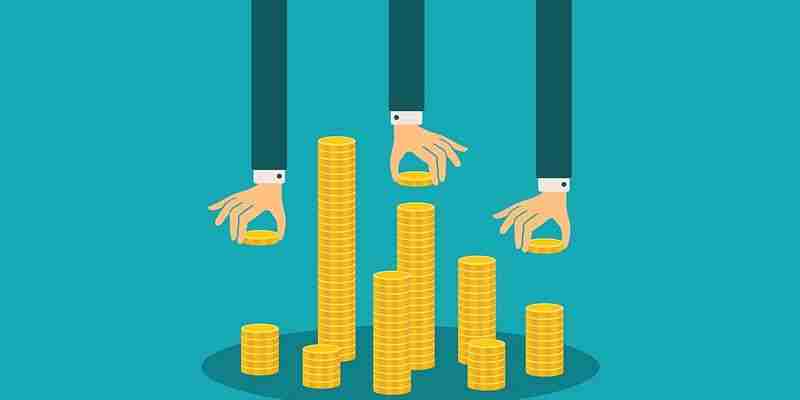 Mumbai-based fintech startup ﻿Eduvanz﻿has raised $12.6 million (about Rs 104.5 crore) in a funding round from new and existing investors. It is the firm’s first equity funding round this year.

In April, Eduvanz raised Rs 50 crore in a debt round of funding with participation from MAS, Vivriti, Oxyzo, and Unifi AIF.

The latest funds were raised in an extended Series B round. The fintech player had raised a total funding of $24.7 million prior to this round, as per Tracxn.

Founded in 2016 by Varun Chopra, Raheel Shah and Atul Sashittal, Eduvanz is an online marketplace for education loans. It offers education loans that allow students to study now and pay later in pocket-friendly monthly instalments at zero percent rates.

Among 34 active competitors which include Credenc, Propelld, Avanse, Auxilo, Eduvanz ranks first according to Tracxn. 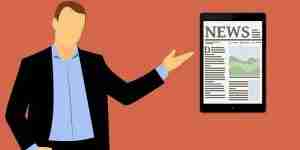