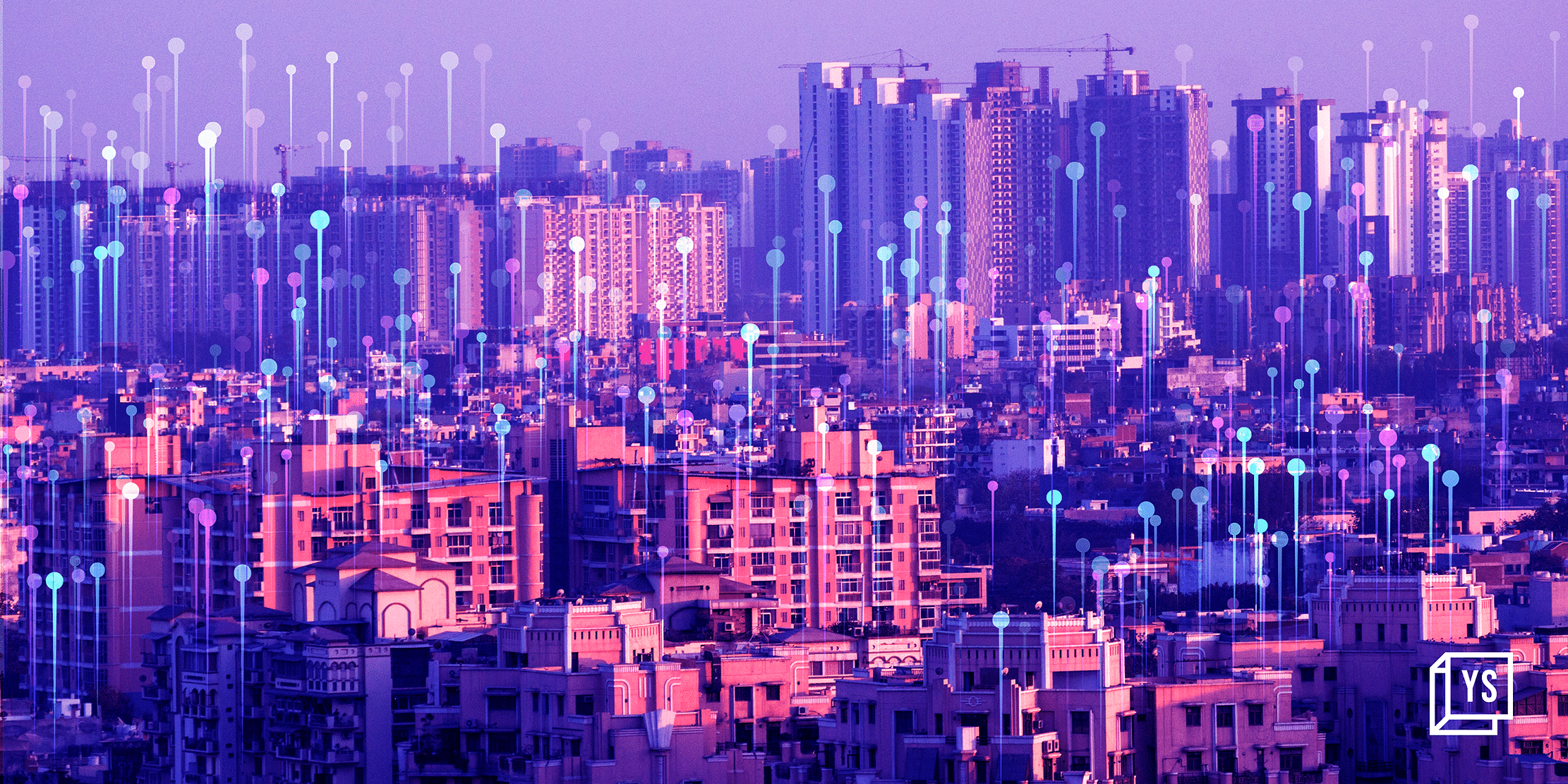 Indian startup funding fell by 33% for the calendar year 2022, according to a PwC India report titled “Startup Deals Tracker – CY22″.

“Despite the funding slowdown, some areas like SaaS and early-stage funding have remained upbeat. With significant dry powder waiting to be invested, it seems likely that the funding scenario will begin to normalise after 2-3 quarters,” said Amit Nawka, Partner—Deals and India Startups Leader, PwC India. “Until then, however, many startups are using this time to tighten operating models and optimise their cash runway by deferring discretionary spends and investments.”

Apart from SaaS, the media and entertainment sector also showed growth in funding activity during CY22. The steepest decline in funding during CY22 was witnessed in business-to-consumer (B2C) ecommerce at 71% and edtech at 54%.

Early-stage funding grew by 12% as compared to CY21, indicating that despite the global slowdown, investors are still positive about the Indian startup ecosystem.

Growth- and late-stage funding deals accounted for 88% of the funding activity in CY22 in terms of value. These represented 38% of the total count of deals. The average ticket size of growth-stage deals was $43 million and for late-stage deals, it was $94 million during CY22.

Bengaluru, Delhi-NCR, and Mumbai continue to be the key startup cities in India, representing around 88% of the total startup funding activity in 2022.

Bengaluru witnessed the highest number of unicorns, followed by NCR and Mumbai. Similar trends have been noted for other companies that have raised more than $50 million to $100 million.

When it comes to M&A, there was a 17% decline during 2022 compared to CY21 in terms of deal volume. Around 246 M&A deals involving startups were executed in CY22. Of these, nearly 200 were domestic transactions and the rest were cross-border transactions. SaaS, ecommerce, D2C, and edtech startups attracted the highest number of M&A transactions—contributing nearly 60%.

Ecommerce and D2C sectors had the highest number of transactions at 61, followed by SaaS at 60.

Similar to venture capital funding, Mumbai, Bengaluru, and Delhi-NCR were the top cities for M&A transactions, followed by Pune. These four cities contributed to 70% of the M&A deals during CY22. 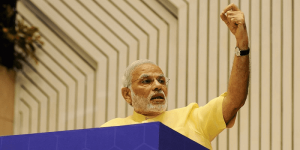 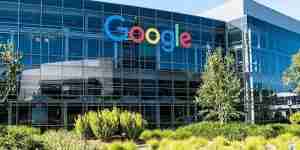