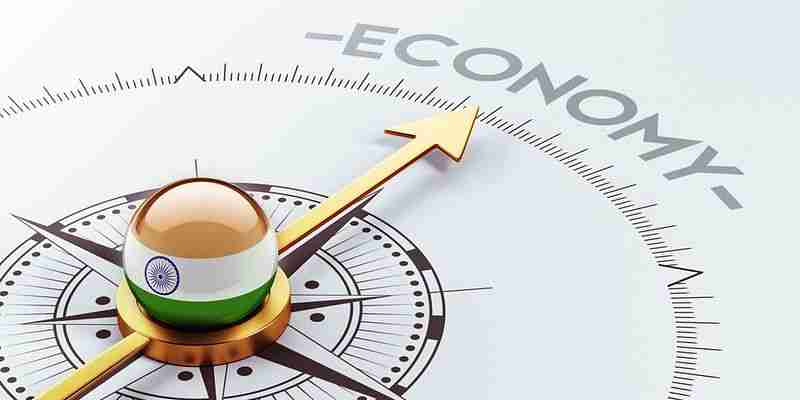 The Indian startup ecosystem has the potential to make up for 4-5% of India’s GDP in the next three to five years, according to a report.

StrideOne, a tech-enabled Non-Banking Financial Company that offers credit to startups, found that India has transitioned from an early-stage platform to a matured system. The findings are a part of the company’s The Startup Economy Report 2022.

The Indian startup ecosystem is already the third-largest globally, with 77,000 registered startups with a combined valuation of over $400 billion.

“Indian startups have stepped onto the global stage. The rapid growth phase and maturity of the ecosystem have unlocked tremendous appetite for scalability, alternate funding options, expansion into the global market, and the capacity to enable millions of jobs,” StrideOne Founder Ishpreet Singh Gandhi said.

“This meteoric rise of startups has made India the third-largest startup ecosystem in the world and has significantly impacted the Indian economy, showcasing the ability to contribute approximately 4-5% to the GDP of India,” Ishpreet said.

At the same time, startups have also started making an impact on the broader economy, especially in the textile, gig economy, and logistics segments.

In the gig economy, around 25% of the workers reported a 50% increase in their monthly income compared to their previous mode of livelihood. This has been a similar trend for the logistics segment, where 62% of drivers/fleet owners observed a positive impact on their monthly income after joining the startup platform.