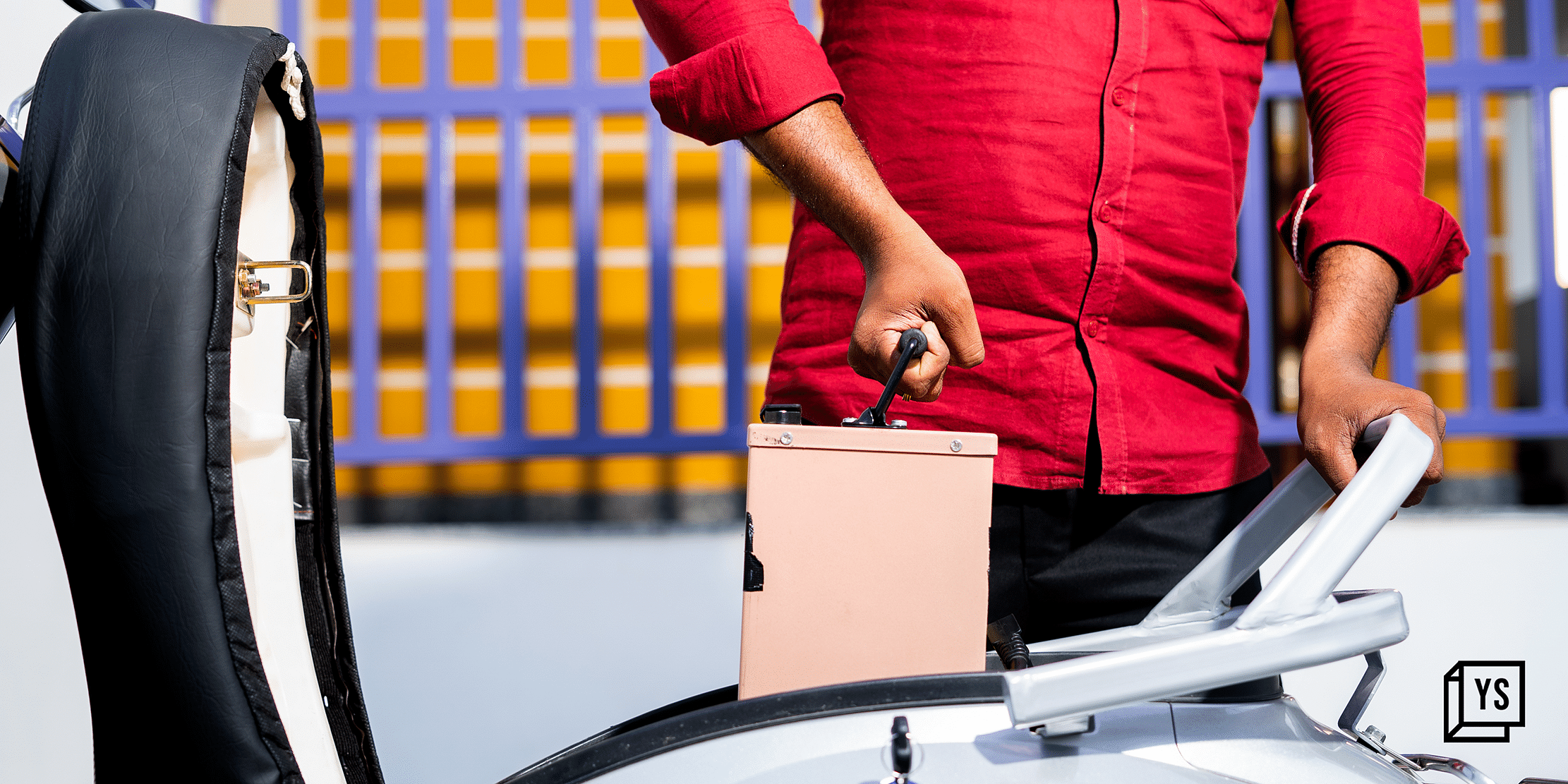 Taiwan-based and Nasdaq-listed ﻿Gogoro﻿ Inc on Tuesday said it will invest $2.5 billion alongside Indian automotive systems manufacturer, Belrise Industries, to set up an extensive network of battery swapping stations for electric vehicles in Maharashtra.

At the World Economic Forum in Davos, Switzerland, the State of Maharashtra signed a deal with Gogoro and Belrise wherein the companies committed to invest $2.5 billion over eight years to help the state scale its energy infrastructure.

The deal is expected to lead to an increase EV adoption, create jobs in the smart and clean energy ecosystem, and encourage more players to set up EV manufacturing and assembly plants in the state.

The battery-swapping infrastructure will be deployed from this year.

“The future of smart sustainable cities and countries is not about a single company or government but about a community coming together to instil a new way of thinking and a new way of utilising sustainable energy in an open and accessible way,” Horace Luke, Founder and CEO of Gogoro, said in a press statement.

“Together, the State of Maharashtra, Belrise Industries and Gogoro plan to shift energy usage and establish this new sustainable economy that will encourage jobs creation, establish new technical and sustainable industrial capabilities, and ultimately increase state exports,” he added.

ALSO READ
EV battery-swapping policy to not have design standardisation; expected by Jan-end

Gogoro has seen huge success in Taiwan for cracking the battery swapping model for personal e-vehicles–an industry where removable batteries are a hard sell versus commercial fleets, which are more oriented towards battery swapping as an energy solution.

The company announced plans to set up operations in India last year. Gogoro executives at the Auto Expo 2023 this month said the company had signed a deal with Metalman to produce a range of e-scooters from its Aurangabad plant.

The e-scooters will include Gogoro’s swappable batteries, and the pricing model will be competitive.

The company has partnered with Hero Motor and Foxconn in India to develop solutions for battery swapping.

“It is indeed a remarkable moment for the State, this will perhaps be the largest green partnership of this nature worldwide,” said Maharashtra Chief Minister, Eknath Shinde. 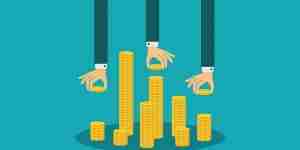 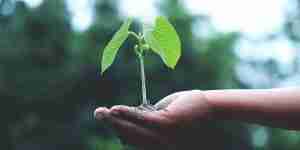