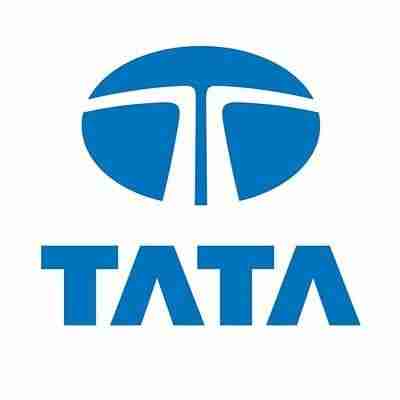 Tata Sons’ chief sustainability officer, Siddharth Sharma, has been appointed as the chief executive officer of Tata Trusts. His appointment is effective from April 1, 2023, said a statement.

Sharma, a former civil servant who had joined the Tata group, has been appointed as the chief executive officer by the trustees of Tata Trusts, the statement said.

Tata Trusts is one of India’s oldest philanthropic organisations.

The trusts collectively hold 66% of Tata Sons, the holding firm of all the companies in the group.

The trustees have also appointed Ford Foundation’s Aparna Uppaluri as the chief operating officer of Tata Trusts, the statement said. 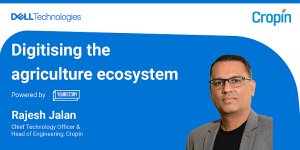 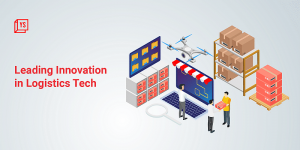