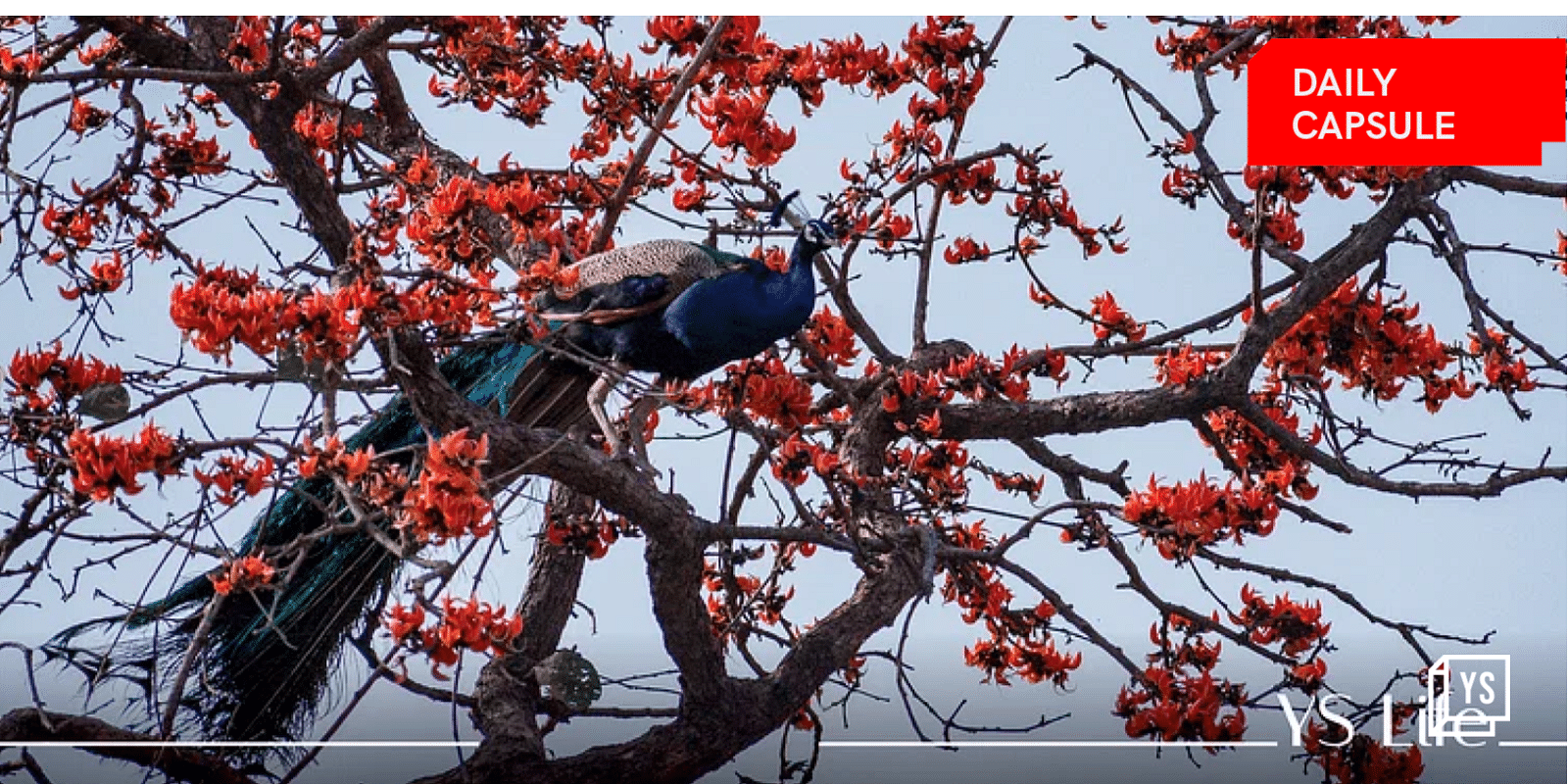 ‘Tis the season of layoffs in the Indian startup ecosystem.

﻿Ola﻿ has reportedly laid off around 200 employees from its tech and product teams across Ola Cabs, Ola Electric, and Ola Financial Services. Cashfree has laid off 100 employees, or 6-8% of its employees.

Earlier, Amazon CEO Andy Jessy communicated the company would lay off more than 18,000 employees, including in India.

Apple hasn’t announced any terminations, but CEO Tim Cook has requested that his annual pay package be slashed by more than 40%. His target compensation for 2023 will be $49 million. His basic salary of $3 million remains unchanged, as well as a bonus of up to $6 million.

In more uplifting news, India kicked off its Hockey World Cup campaign with a 2-0 win against Spain in the group stages.

Here’s your trivia for today: What is the world’s largest known living organism?

The many secrets of Sariska Tiger Reserve

The Sariska Tiger Reserve, located about 193 kilometres from Delhi, offers much more than spotting wildlife. From one of the world’s largest stepwells to ancient temples and forts, the reserve and its surrounding areas provide a unique experience to travellers.

When in Sariska, make a stop at the 17th-century Kankwari Fort, perched on a hillock set within the quaint Kankwari village. It is here that Aurangzeb enslaved his brother Dara Shikoh.Another sight worth a visit is the Neelkanth Mahadev temple, dedicated to Lord Shiva and believed to have been built between the 6th and 9th centuries.Located about 45 kilometres from Sariska Tiger Reserve is Chand Baori, considered one of the largest stepwells in the world. It was constructed by King Chanda, the ruler of the Nikumbh dynasty in the 9th century.

<Top Funding Deals of the Week>

Your restaurant guide for 2023

A new year, a new beginning, and of course, a time to discover new restaurants. Whether it’s a fine-dine eatery, a café, a gastropub, a rooftop lounge or other experimental space, YS Life has curated a list of cool new places in India.

Millo is a creative, vegetarian restaurant in Mumbai. The shades of ocean blue and white are offset by an exquisitely quirky floor with white and grey patterns, a book corner, antique furnishings, and floral paintings. Perched on the first floor of a 150-year-old ice factory, Native Bombay opened its doors on December 16. It promises to offer regional cuisine from several states. Like a beautiful page out of history, Loya at the Taj Palace New Delhi is an indulgence of the sights, sounds, and tastes of north India.

Operating margin for the quarter stood at 16.3%, an increase of 120 basis points from the preceding three-month period.Total order bookings were at over $4.3 billion.Wipro’s performance as compared with its peers TCS, Infosys, and HCL Tech is modest. Although Wipro posted double-digit revenue growth, its 3% rise in net profit was below that of its peers.

Price cuts: Tesla has drastically cut prices across its lineup of EVs—from $3,000 to more than $20,000—in view of competitive threats. Post the announcement, the share price of the EV maker fell by more than 4% in pre-market trading on Friday.Overnight crash: Twitter’s API, the data interface that allows third-party apps and websites to fetch tweets and post new ones, faced a number of issues, including users being unable to log in or access Twitter feeds.Adidas lost: Adidas has lost a court case in New York trying to stop luxury brand Thom Browne Inc from using a four-stripe design similar to its design. The battle between the two companies dates back more than 15 years.

What is the world’s largest known living organism? 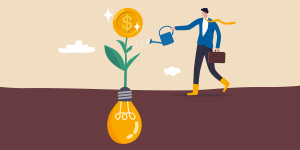 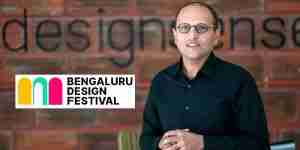 Next post Design in a ‘connected-hyper-knowledge-society’: Bengaluru Design Festival insights from Alok Nandi of Architempo