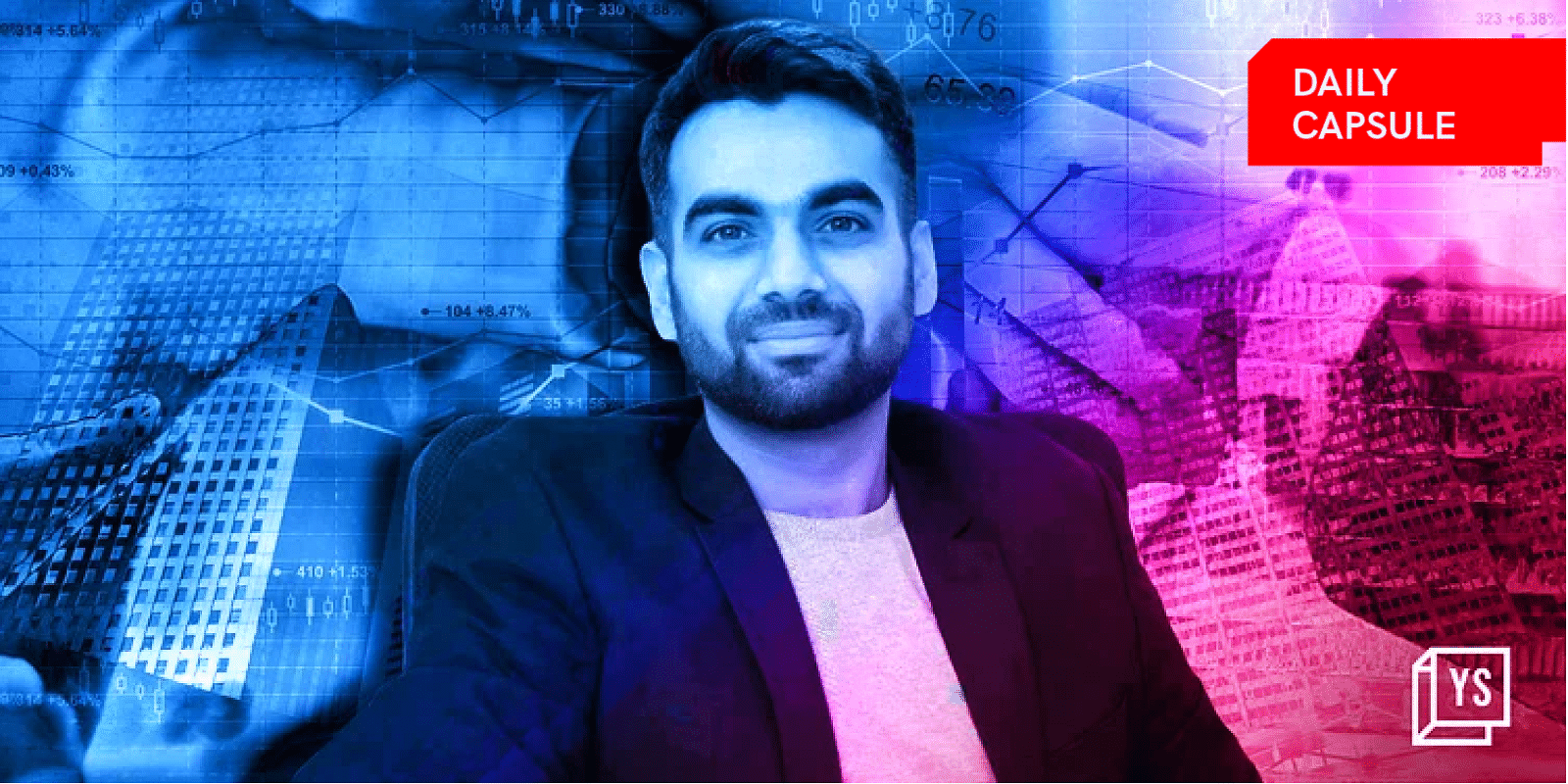 India will spend Rs 2,600 crore to promote RuPay debit cards and low-value BHIM-UPI transactions. Under the scheme, banks will be provided financial incentives for promoting Point of Sale (PoS) and ecommerce transactions using RuPay and UPI in the current financial year.

Also, users from some countries will now be able to transact via UPI.

Meanwhile, Jio Platforms says it has rolled out 5G to 101 cities in just as many days as the Indian telecom giant looks to expand its user base. Rival Bharti Airtel has extended 5G to about 30 cities.

In other news, edtech continues to see more job cuts. Mumbai-based edtech unicorn ﻿LEAD﻿ has laid off more employees, just five months after reducing its workforce by around 100 people.

ICYMI: Generative Artificial Intelligence, the technology that encompasses DALL-E 2, Stable Diffusion, Mid journey, ChatGPT, and more, has had a spectacular 2022. With about $2 billion in venture capital poured into the technology last year, optimism over its future is high.

However, AI-generated images have made artists furious, and New York City schools have banned ChatGPT.

Here’s a list of jobs that AI will likely take over.

Here’s your trivia for today: What was the name of the chess-playing computer that defeated world champion Garry Kasparov in 1996?

The secret co-founder of Third Unicorn

A cold LinkedIn text to the now-ousted BharatPe co-founder would eventually land Aseem Ghavri an unexpected invite to join Ashneer Grover as a co-founder at his latest venture, Third Unicorn.

Aseem Ghavri, who’s been working alongside Grover since Third Unicorn’s incorporation in June, said big announcements are due in February.During his college days, Aseem had started a small food truck business across Chandigarh called Hungryville. The money earned from the business was ploughed into launching Code Brew Labs, which later grew into a B2B enterprise tech solution provider.On Monday, Ashneer Grover posted a teaser on LinkedIn about his new venture, inviting applicants to join a team of a maximum 50 employees and asking venture capital investors to stay away.

From the plains of Karnataka and Maharashtra to the remote hilly regions of Jammu & Kashmir, Leh and Ladakh, and the Northeast, children from several schools are aiming for the stars, literally.

Taare Zameen Par (TZP)–from Bengaluru-based Varnaaz Technologies, a startup that offers a mobile planetarium and science lab for an immersive learning experience, caught the attention of the education and scientific community when it was started in 2018.

The brainchild of a husband-wife team, Dinesh Badagandi and Nalini Aparanji, TZP provides students in rural areas with a fully immersive experience of outer space.TZP also features a Lab on Wheels that takes students through the basics of astronomy, and the demonstration of applied science through experiments in refraction, reflection, solar energy and other applications.It also introduced science kits and started a programme, ‘Spark of Curiosity’. These kits are custom-made according to the curriculum from Grades V to X.

Crypto exchange ﻿WazirX﻿ released its financials earnings for FY22, posting an operating revenue of Rs 823 crore—a significant growth from Rs 112.5 crore generated in FY21. The Binance-backed firm reported a profit of Rs 53.2 crore in FY22, an increase of 5.36X from Rs 8.36 crore in FY21.

WazirX’s commission from trading rose to Rs 774.4 crore in FY22 from Rs 108.3 crore in FY21. The crypto exchange’s software development services contributed Rs 53.2 crore to the revenue.The biggest expense came in the form of marketing and promotion at Rs 605 crore in FY22, up from Rs 38 crore in FY21.WazirX also published its Proof of Reserves (PoR), making its wallet addresses, list of exchanges, and independent report public. The report showed that WazirX held $285.08 million worth of crypto assets, of which $258.68 million was on exchanges, while the rest was held on decentralised protocols.

Glitch in the network: US flights began to resume departures and a ground stop was lifted after the Federal Aviation Administration scrambled to fix a system outage overnight that had forced a halt to all US departing flights.Meet VALL-E: Microsoft’s latest research in text-to-speech AI centres on a new AI model, VALL-E. While multiple services can create copies of voice, those usually demand substantial input. Microsoft says its model can simulate someone’s voice from just a three-second audio sample. Climate crisis: The world’s oceans were the hottest ever recorded in 2022, demonstrating the profound and pervasive changes that human-caused emissions have made to the planet’s climate.

What was the name of the chess-playing computer that defeated world champion Garry Kasparov in 1996? 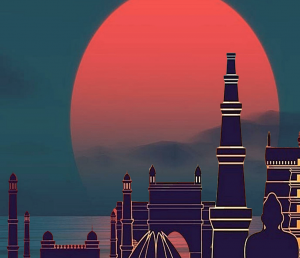 Previous post Startups born in 2023 will be cash-conservative, revenue and growth focused: Report 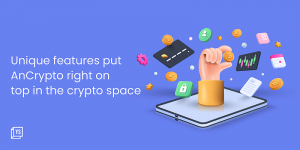