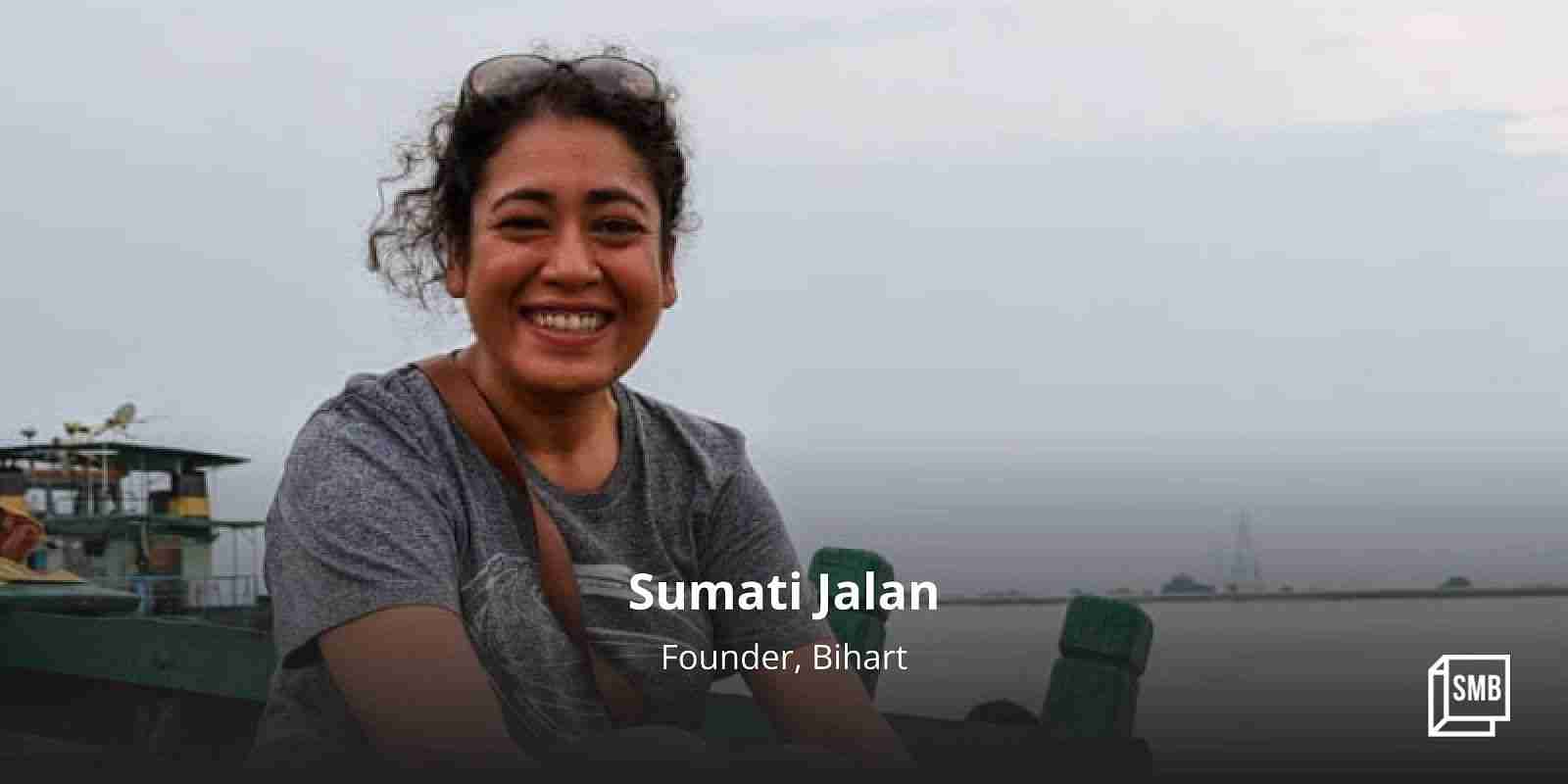 You may associate a place with its governance, infrastructure, or food, but the true essence of a city is its people.

Patna, one of the oldest cities in India, is always bustling with crowds. However, most of the young crowd is moving outside the city in search of better opportunities.

Sumati Jalan, who lived most of her life outside Bihar, moved back to her hometown in 2018. And, she decided to stay.

“When I was away, I used to constantly hear things like you don’t look very ‘Bihari’…people meant it as a compliment. For them, having a decent education, speaking fluent English, and being a Bihari were separate things,” says 42-year-old Sumati.

In the 17 years she had lived outside the state, she also came across people afraid and ashamed of being stamped a Bihari. She wished to change this perception and give the people of Bihar something to be proud of. With this vision, she started Bihart, a fashion brand that promotes various crafts from the state, with her own money.

Two of Bihar’s crafts known to the rest of the world are Madhubani paintings and Bhagalpuri Tussar silk weaving. Other arts such as Sujani, Manjusha, Khatwa (appliqué), and Sikki, as well as weaves like extra weft, fishnet, Chingari, and Jharna, are either extinct or are on the verge of extinction.

Even though the state has a rich art heritage, people don’t associate Bihar with these beautiful craft forms. In an attempt to revive and uplift these dying arts, Sumati started Bihart in February 2020.

Her first exposure to art occurred at a very young age. Her great-grandfather, Dewan Bahadur Radha Krishna Jalan, was well-known for collecting antiques and art from all over the world, including from places like Europe, China, Tibet, Turkey, and India.

The Jalan collection includes objects that were once owned by Mughal and European Kings, and antiques from different places such as Dresden china, Dhaka linen, Soweto plates, ancient British cabinets, Tibetan and Sanskrit manuscripts, as well as other masterpieces from different dynasties. This collection, preserved over the years by successive generations, is displayed at Quila House, a family-owned private residence in Patna.

When Sumati was small, she did not know that Dresden, Dhaka, Soweto, and other words, which had simply got imprinted in her vocabulary, were actually the names of cities and countries. And when she realised this, all she wanted to do was visit those places.

With Bihart, she wishes to evoke the same emotions for Bihar that she had experienced for all those places.

The fabric used in all products is hand-spun and hand-woven. The company also manufactures the fabric, except for heavier products like suits. For bulkier items, the fabric is outsourced from Benaras.

Other than apparel and accessories, it also has home furnishing products like hand-woven cotton throws, hand applique and Sujani cushions, dohars, and bed covers. Each product has an element of Bihar in it.

When it comes to sales, Bihart employs an omnichannel approach. It has an offline store in Patna on New Dak Bungalow Road. It also supplies to other stores across India like Paper Boat Collective in Goa and Bengaluru, and Vayu Design in Delhi, Udaipur and Rishikesh.

Bihart is working with around four clusters of weavers and two artisans. “We have a relationship of trust with them,” says Sumati.

Each cluster has about 12 weavers. It is closely working with a cluster of artisans that has approximately 14 members and another cluster that has around 50. “It depends on the number of orders we get,” Sumati explains.

Bihart describes its products as ‘two generations bundled into one’.

It is encouraging weavers and craftsmen to make products that are very typical of Bihar and which also have the potential to stand out in the market. It is teaching and upskilling them and introducing them to new motifs to create contemporary designs out of traditional crafts.

By creating functional, one-of-its-kind products, Bihart is trying to extend the shelf life of these crafts and produce items that appeal to a larger market.

A quick read on a similar topic…

Challenges along the way

“People should want to own something from Bihart and I want Bihar to start attracting more tourists because of Bihart,” says Sumati.

With this philosophy at the heart of the venture, Bihart was started in 2020. Unfortunately, a month later, the COVID-19 pandemic struck, leading to a nationwide lockdown.

To survive during the pandemic, Bihart had to move away from the concept with which it started. Since there was already a market for Madhubani, the team chose to concentrate on that to survive. “We did not have the time to educate people. Now, with a good footing in the ground, we are going back to the idea with which we started and are working on promoting and reviving dying arts,” says Sumati.

One of the most challenging aspects for Bihart has been finding the right people to work with in Patna. According to Sumati, the younger generation is leaving because there aren’t enough work opportunities. Finding professionals in fields like photography, marketing, social media, modeling, design, and blogging, that are necessary to establish a brand, is challenging.

Currently, the team consists of 15 full-time employees, with key positions being production manager, textile designers, fashion designers, and tailors. There are two in-house artisans for sampling. They also hire designers, photographers, and models on a project basis.

“Since everything is digitised, exposure is not a problem. If you do your work right and manage to get the right people with the right amount of hard work put into it, you can work from anywhere,” says Sumati.

In addition to its website, Instagram account, and Facebook page, Bihart has a presence on ecommerce platforms such as jaypore.com, flourish.shop, and ourbetterplanet.com. Most of the sales come from cities like Bengaluru, Pune, Hyderabad, Mumbai, Pondicherry, and Goa. Crop tops have been the highest-selling items.

Because of its online presence, the Packard Foundation and the Gates Foundation contacted Bihart, which led the company to collaborate with these NGOs on some Bihar-specific projects. 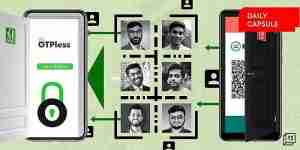 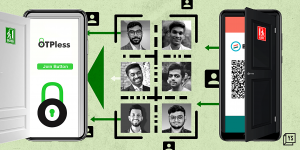 Next post What Bhavik Koladiya, two other BharatPe founding members are up to at their new venture