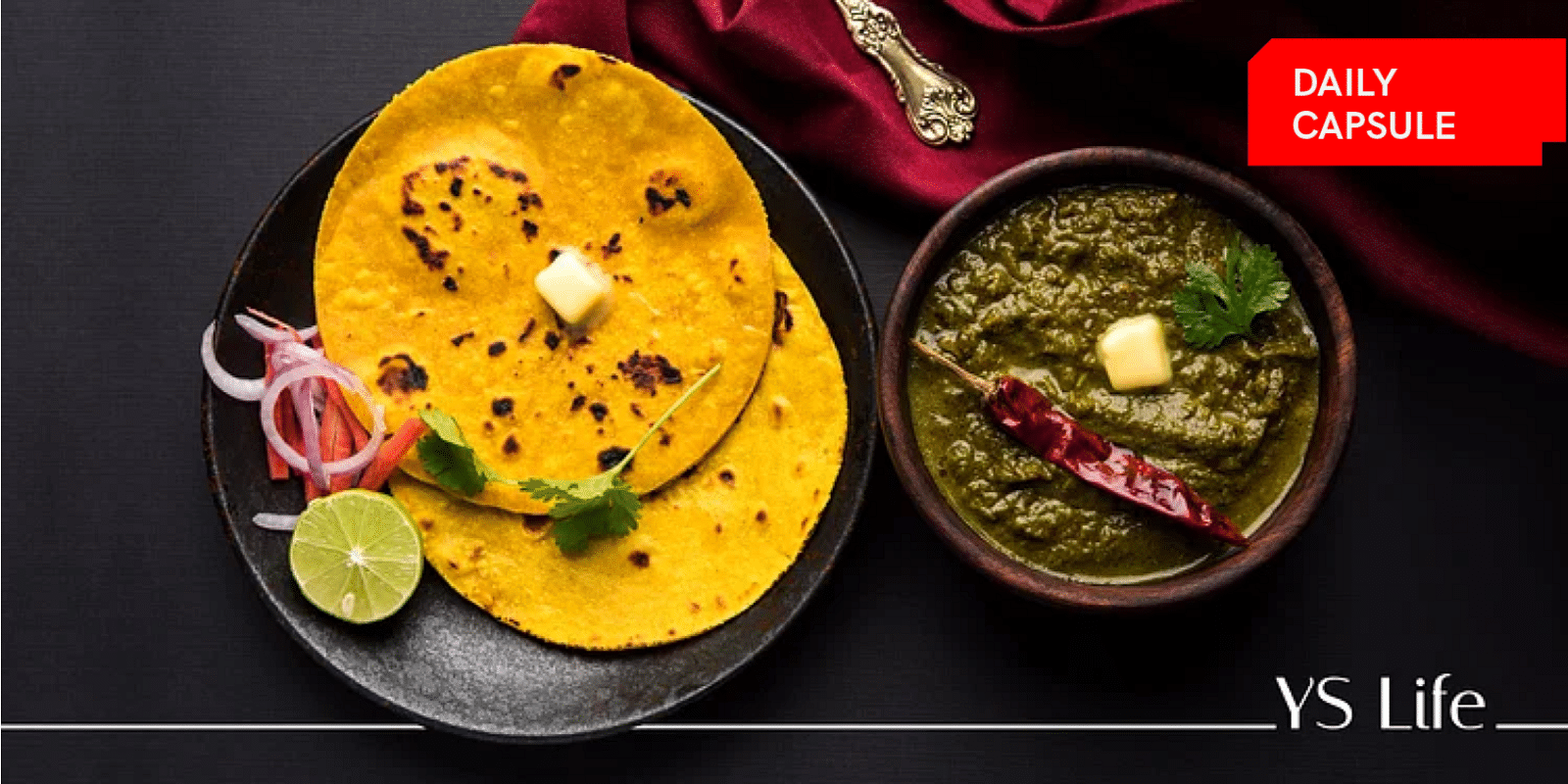 Reserve Bank of India (RBI) Governor Shaktikanta Das reiterated his call for a ban on cryptocurrencies, saying these are “nothing but gambling” and their perceived “value is nothing but make-believe.”

Meanwhile, Bitcoin surged over $21,000 on Saturday amid optimism that it may have bottomed and inflation had peaked. It hadn’t been above $20,000 since November 8, and Saturday was the 11th straight day of advances.

The second-largest token, Ether, surged as much as 9.7%, and others such as Cardano and Dogecoin also notched gains. Solana soared as much as 35%.

In other news, we now have a “Curious Case of Benjamin Button”, albeit among mice!

Can this be possible for humans too? Well, time will tell!

Here’s your trivia for today: Which spacecraft, for the first time, landed on a planetary surface in the outer solar system?

Treat yourself to Lohri feasts

The temperatures may have plummeted in northern India, but the excitement levels are at an all-time high at this time of the year. That’s because the much-awaited season of Lohri and Makar Sankranti—the annual harvest festivals—is finally here!

If you’re in Delhi-NCR, get set to spoil yourself silly with some special Lohri and Makar Sankranti menus curated by your favourite restaurants.

Just like its name, Dhansoo Cafe offers a ‘dhansoo’ menu that has been specially curated by Chef Ashish Singh for Lohri and Makar Sankranti. Indulge in traditional foods like Til ke Tar, Shakarkandi Chaat, and Chhena Poda.If you love Punjabi fare, you would have certainly made a stop at Punjabi by Nature. Satiate your appetite for an authentic festive meal by indulging in their unique Stuffed Khamiri Kulcha with green peas, feta and butter chicken filling.The Chatter House is all set to mark Lohri with innovative delicacies inspired by authentic Punjabi flavours. Take your pick from their all-time favourites like Blue Cheese Naan with Dal Makhni Shots, Bhut Jolokia Chicken Wings, Butter Chicken Spring Roll, and Pindi Chole.

Deep dive into Trial by Fire

Rajshri Deshpande and Abhay Deol headline Netflix’s ‘Trial by Fire’, which showcases the trauma of Neelam and Shekhar Krishnamoorthy, who lost their teenage children in the Uphaar fire, and their relentless fight for justice.

Trial By Fire is a slice of reality recreated for the viewer to think about the limits of judicial justice. And it’s a riveting, masterful ode to human suffering through the journey of a regular Indian couple. From co-creators Prashant Nair and Kevin Luperchio, the series captures the shocking tragedy that could have been prevented if basic safety rules were followed. For anyone who cares for content that has greater meaning, this series is an absolute must-watch.

An app for your jewellery purchase

Serial entrepreneurs Veer Mishra and Raj Parakh, who have known each other for the last eight years, always wanted to create an app that their mothers could use for savings. Homemakers, the co-founder says, save for their families, and participate in jewellery purchase plans with their trusted jewellers.

Plus is a jewellery savings app where users can discover trusted jewellers and start planning for their next jewellery purchases directly with the jewellers they can trust.  Launched two weeks ago, the Plus app is in the beta stage and garnered 1,000 downloads in its first week. So far, the app has 2,500 downloads across Android and iOS.Earlier this month, Plus raised an undisclosed amount in funding led by the JITO Angel Network, with participation from Venture Catalyst, WeFounder Circle, and other wealthy individuals. It will use the money for product development and hiring new talent.

Cheaper Prime: Amazon is quietly piloting a new tier for its Prime membership in India, providing customers with access to popular benefits at a lower price. The new tier, called Prime Lite, is currently available to select customers at a discounted annual price of $12 (999 Indian rupees). New features: After updating its iOS app to display both algorithmic and chronological timelines side-by-side, Twitter is rolling out this update to the web interface. Earlier this week, Twitter renamed “Home” (algorithmic timeline) and “Latest” (chronological timeline) to “For You” and “Following”. HDFC Bank: India’s largest private lender reported an 18.5% jump in net profit for the October-December quarter, aided by higher top-line and healthy loan growth. Net profit for the quarter was $1.51 billion. HDFC’s advances in the third fiscal quarter rose 19.5%, retail loans grew 21.4%, commercial and rural banking loans were up 30.2%, and other wholesale loans rose 20.3%.

Which spacecraft, for the first time, landed on a planetary surface in the outer solar system? 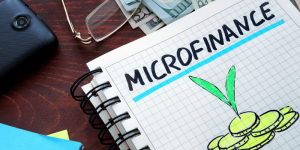 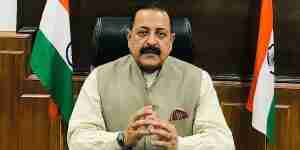