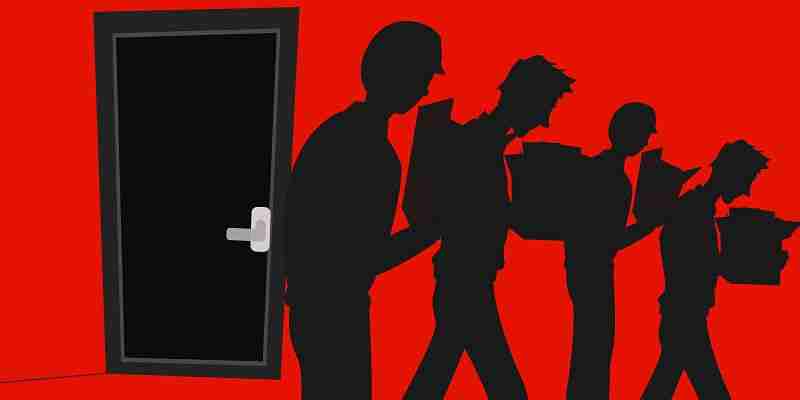 ﻿Unacademy﻿-owned Relevel will cutback another 40 employees, or roughly about 20% of its workforce, as it pivots from its core education business to test product app NextLevel which was launched early Monday.

Launched in August 2021, Relevel is an talent assessment and upskilling platform.

“Relevel will be completely shifting its focus from the education business in the upcoming months to focus completely on its tests products and the newly launched App called NextLevel,” Gaurav Munjal, co-founder and CEO of Unacademy told employees in an internal note on January 10, Moneycontrol reported.

About 80% of the remaining Relevel team will be absorbed into other businesses within the Unacademy group, Gaurav told employees.

“We will have to let go of around 20% (around 40 people) of the team because of lack of availability of roles for them,” he added.

ALSO READ
Unacademy to launch NextLevel to take on LinkedIn

What does this highlight?

This round of layoffs and Relevel’s move to close its core business highlights the predicament of the job guarantee vertical, which was struggling since August last year, reports suggest.

Fired employees will receive the same benefits as the about 350 employees who were let go in November, Gaurav said.

They would also receive severance pay equivalent to the notice period besides payment of an additional two months, medical insurance, accelerated vesting, and placement support.

Gaurav announced plans to launch a new product, NextLevel—a rival to LinkedIn, which is owned by microsoft in December last year.

Through NextLevel, job seekers would be able to match with jobs across the globe through their rating, and they “do not need to spend lakhs buying an online degree just to stand out,” Munjal tweeted. 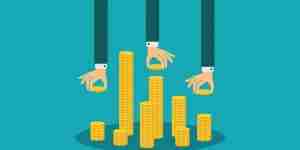 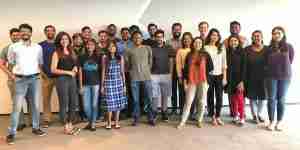