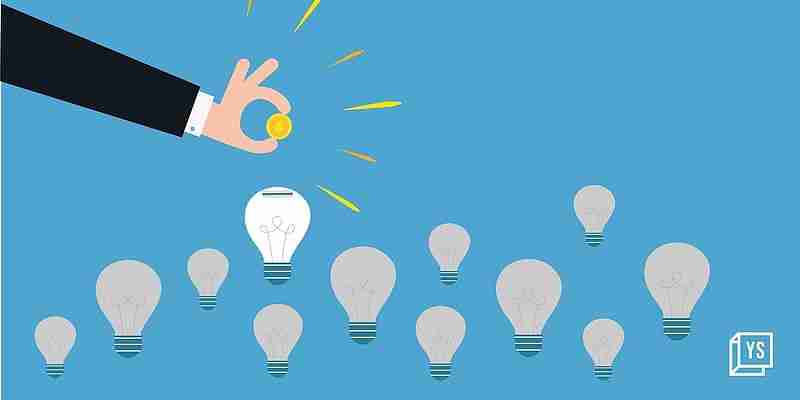 Union Information and Broadcasting and Youth Affairs Minister Anurag Thakur appealed to the young Indian diaspora to innovate, invest, and initiate their ideas in India.

Speaking at the inaugural function of the Youth Pravasi Bharatiya Divas (PBD) in Indore on Sunday as part of the commencement of the three-day PBD convention, Anurag Thakur mentioned that India became the fifth largest economy in the world in 2022 by overtaking those who ruled the country for 200 years. Australia’s Member of Parliament Zaneta Mascarenhas was the guest of honour at the event. Madhya Pradesh Chief Minister Shivraj Singh Chouhan and External Affairs Minister S Jaishankar were also present.

In the year gone by, India became the third-largest nation with startups, he said. When the world was fighting the pandemic, Indian youth saw an opportunity for launching startups, he added.

The Pravasi Bharatiya Divas convention is being physically held for the first time since 2019. And the theme for the 17th edition of the convention is ‘Diaspora: Reliable partners for India’s progress in Amrit Kaal‘.

More than 3,500 people from about 70 countries have registered for the convention, officials said.

Prime Minister Narendra Modi will formally inaugurate the convention on Monday, January 9. The Cooperative Republic of Guyana President Dr Mohamed Irfaan Ali will be chief guest and the Republic of Suriname President Chandrikapersad Santokhi will be the special guest of honour.

On Tuesday, President Droupadi Murmu will confer the Pravasi Bharatiya Samman Awards 2023 and preside over the valedictory session. 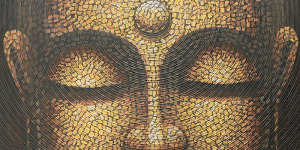 Previous post Paintings, praise, purchases–20th edition of Chitra Santhe kicks off in Bengaluru
Next post How to Open the Next Hot Cocktail Bar