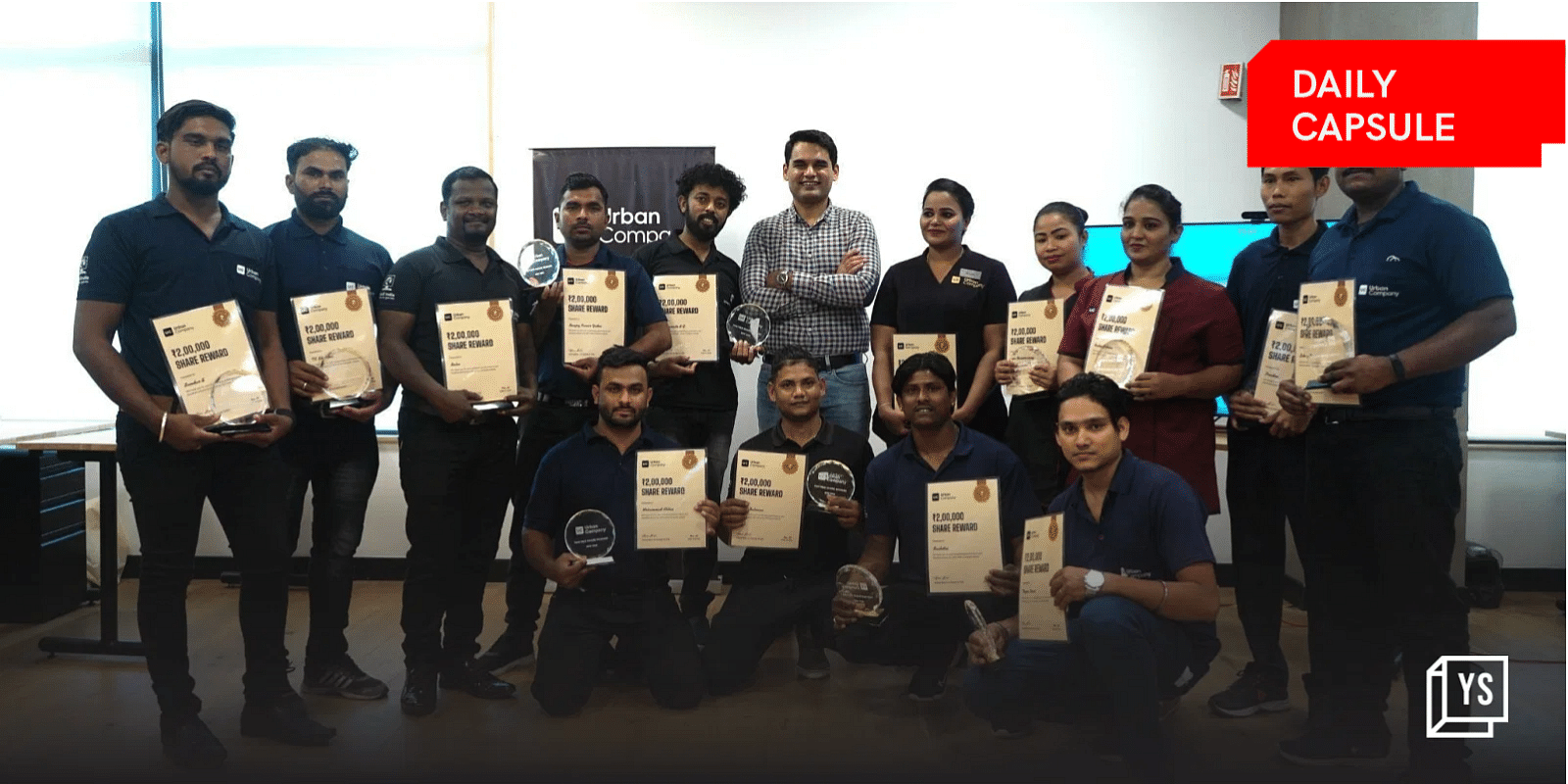 For the fifth consecutive session, domestic benchmark indices ended in the green on Monday with both Sensex and Nifty50 hitting new highs.

One of the key reasons for this sustained rally is an increased buying interest, especially from foreign institutional investors that have put around $4 billion into the markets.

Meanwhile, BharatPe is back in the news as four key executives resigned from the company. CTO Vijay Aggarwal, CPO for lending and consumer products Rajat Jain, PostPe head Nehul Malhotra, and VP of Tech Geetanshu Singla have quit the firm.

ICYMI: Have you ever wondered how life would be if we had access to limitless green energy?

Here’s your trivia for today: How much is the biggest fine levied under the EU’s GDPR laws to date?

Urban Company awarded company stock options worth Rs 5.2 crore to around 500 partners across India under its Partner Stock Option Plan (PSOP) that was announced in March.

Through its PSOP programme, the company aims to grant stock options worth Rs 150 crore to thousands of service partners over the next 5-7 years. It has received board approval for the first tranche of Rs 75 crore.Seven partners, who were part of the first cohort of stock recipients in March, received it again for the second time, due to their consistently high performance.Bengaluru had the most number of partner shareholders at 26%, followed by Delhi NCR (22%), Mumbai and Pune (together accounting for 16%) and Hyderabad (15%).

TMRW, the D2C-focused entity of Aditya Birla Group, has acquired majority stakes in eight brands in the fashion category. The group is expected to invest a cumulative amount of Rs 289 crore for the acquisitions according to filings with markets regulator BSE.

TMRW will also buy a 73-80% stake in casual fashion brand Bewakoof for Rs 200 crore, including a primary equity and debt infusion, as well as a secondary stake acquisition in the brand.It will evaluate opportunities in the beauty and personal care segment by next year and expand its portfolio of brands to include home and decor.The cumulative revenue run-rate of the company through the acquisitions stands at Rs 700 crore, targeted to double and cross Rs 1,500 crore in the next 12 months.

Accel has announced the second cohort for its Accel Atoms programme for pre-seed and seed-stage companies. Unlike the first cohort of 14 Indian startups, the new cohort has five companies from the US, Singapore, and Indonesia, apart from five Indian startups.

Launched in August 2021, Atoms targets pre-seed and seed stage startups with a $250,000 uncapped convertible note structure, which converts to equity in the next round of external fund raise.The 100-day programme, which runs two cohorts in a year, is largely sector agnostic, though the second cohort did not have startups from the Web3 or Crypto space.The size of the second cohort was kept at 10 to ensure a better match between mentors and companies.

Transparency battle: Twitter has shown a lack of transparency in the fight against misinformation, France’s regulator in charge of digital communications Arcom said on Monday, as the social media platform faced heightened scrutiny following steep job cuts.Expected declines: Key data indicators suggest that this year’s rampant global inflation has peaked and the pace of headline price growth is set to slow. Factory gate prices, shipping rates, commodity prices, and inflation expectations have all begun to subside from their recent record levels.Failure to comply: Meta was slapped with a €265 million ($277 million) fine for failing to prevent the leak of the personal data of more than half a billion Facebook users, following a probe that found the social-media company had failed to apply strict safeguards required under EU’s GDPR laws.

How much is the biggest fine levied under the EU’s GDPR laws to date?

We would love to hear from you! To let us know what you liked and disliked about our newsletter, please mail editorial@yourstory.com. 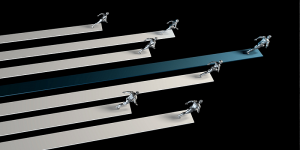