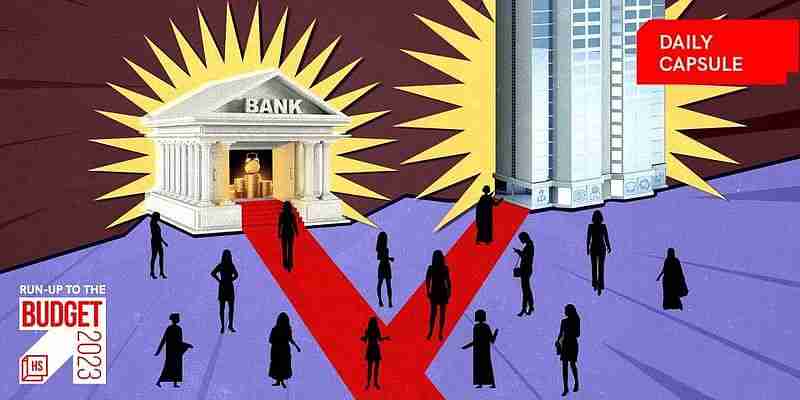 GoMechanic’s troubles aren’t over yet.

The Sequoia- and Softbank-backed startup has allegedly approached car-selling marketplaces like ﻿Cars24﻿ and ﻿Spinny﻿ for a potential acquisition, Moneycontrol reported.

This news comes a week after the company laid off about 70% of its workforce and misled investors about its sales and costs.

In other news, following the allegations of financial irregularities at GoMechanic and Zilingo, Sequoia Capital’s regional arm in South and Southeast Asia is weighing special audits of several investments in the region.

According to Bloomberg, the venture capital firm will work with EY on some of these audits, and will increase budget allocations to help investee companies put governance guardrails in place.

Meanwhile, ﻿Zomato﻿ is rebranding its 10-minute food-delivery service Zomato Instant, as well as working on a new menu with its restaurant partners.

Here’s your trivia for today: Which was the first lunar probe launched by a country other than the Soviet Union or the United States?

What women want from Budget 2023

Since 2019, Finance Minister Nirmala Sitharaman has kept the focus on women in her Budget speeches through initiatives such as Daanyalakshmis (seed distributors) or revamping schemes like Mission Shakti, Mission Vatsalya, Saksham Anganwadi, and Poshan 2.0.

Extra incentives, including tax relaxations, interest-free loans, and funds dedicated to women entrepreneurs.Better educational opportunities and skill-based learning for women to start their own companies.Measures for skill development for women and parity in salaries.

While the tech landscape might be overshadowed by the gloom of layoffs, the software-as-a-service (SaaS) sector offers a silver lining of hope. According to the ‘India SaaS Report 2022’ by Bain & Company, about 65% of enterprise companies expect to raise their software budgets in 2023.

Nearly three-quarters of Indian SaaS investors expect to increase capital deployment over the next year.The total revenue of Indian SaaS companies is forecasted to be $12-13 billion in 2022, with global share of about 5%.In 2022, around 40 SaaS companies saw exits through acquisitions, secondary transactions and public market exits/initial public offerings (IPOs).

Jaipur-based Dawaa Dost is working on cutting down the expense of prescriptions by at least half and delivering medicines at the doorstep. Customers can avail its services both online and offline.

About 500,000 Indians get their medicines delivered through the app.It has reached about 19,000 pin codes and has expanded to establish 70 stores in nine cities.Dawaa Dost aims to reach over Rs 200 crore GMV, serve over 400 million Indians, and achieve a base of 4 million active transacting users.

Time for bulls: Bitcoin rose further over the weekend as traders took the news of another crypto bankruptcy in their stride and placed bets on a Federal Reserve “pivot” to cutting interest rates. The price of the No. 1 token briefly topped $23,000 for the first time since Aug. 19, according to data from CoinGecko.Market power: Germany’s antitrust regulator opened an investigation into PayPal over potential obstruction of competitors and restriction of price competition. The Federal Cartel Office is looking at PayPal’s user terms that block businesses from offering products at lower prices if their customers chose other payment services.Record moolah: Ken Griffin’s Citadel made $16 billion profit for investors last year, the biggest dollar gain by a hedge fund in history and a haul that establishes his company as the most successful of all time. Citadel, which manages $54 billion in assets, made a 38.1% return in its main hedge fund.

Which was the first lunar probe launched by a country other than the Soviet Union or the United States? 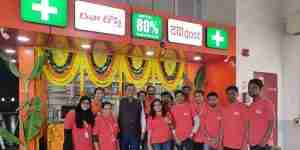 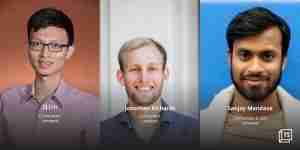