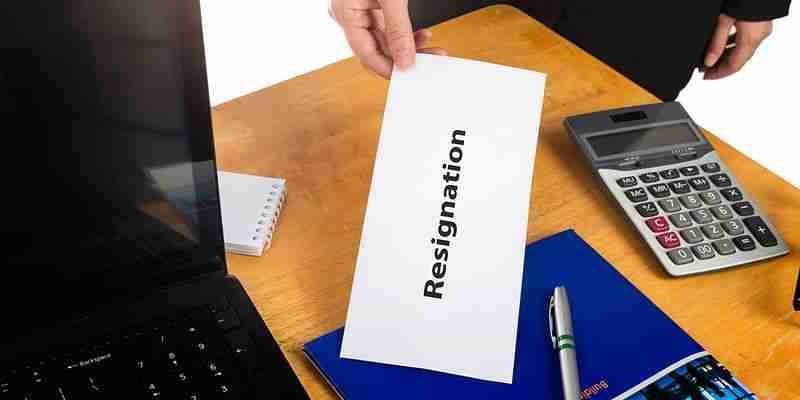 “Gunjan Patidar was one of the first few employees of Zomato and built the core tech systems for the company. Over the last ten years, he also nurtured a stellar tech leadership team that is capable of taking on the mantle of leading the tech function going forward. His contribution to building Zomato has been invaluable,” the company said in an exchange filing.

Zomato has seen several top executives quit in recent months. In November, Mohit Gupta, who was elevated to the status of Co-founder in 2020, and Rahul Ganjoo, Head of New Businesses at Zomato, stepped down.

Rahul joined the company in 2017 as Vice President while Mohit joined in 2018 as CEO of the food delivery business, after serving as Chief Operating Officer at online travel aggregator MakeMyTrip

Zomato’s Vice President of Global Growth, Siddharth Jhawar too resigned from his position to join Moloco as Country Manager for India.

In August, Zomato was looking to create a group business under a multi-CEO model. The group company was likely to be called Eternal, according to earlier reports based on Zomato’s internal communication. 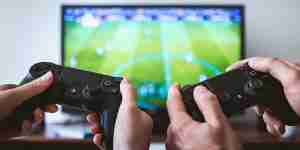 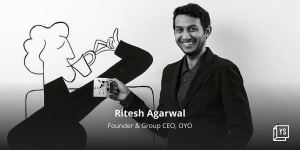